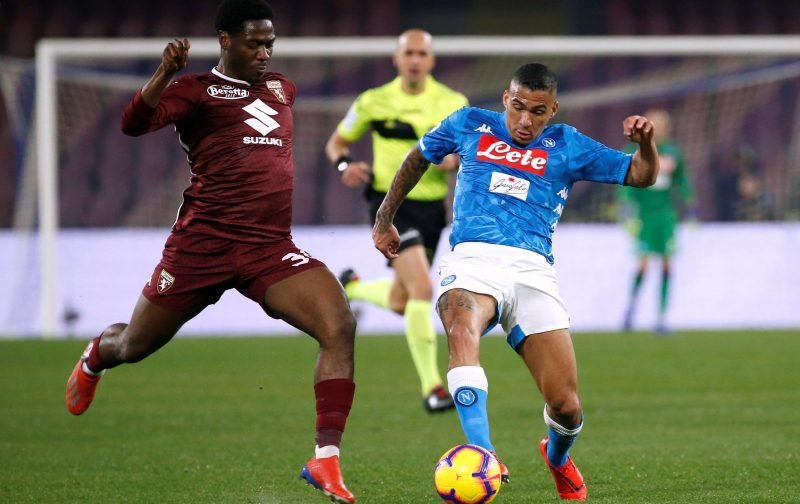 Ola Aina could be set for a permanent move to Torino, having spent the last six months on loan at the Italian club from Chelsea, according to The Sun.

Aina is one of 40 Blues players currently out on loan, and after impressing in Serie A this year, Torino have decided to spend £9million to turn the loan into a permanent deal.

The emergence of the right-back as a star performer has helped the Walter Mazzarri coached side challenge for the European spots, which they are only outside on by goal difference.

With a regular place in the starting line-up in Turin, and Cesar Azpilicueta currently holding down the starting right-back role at Stamford Bridge, the Nigeria international is reportedly keen to stay in Italy.

Aina was impressive in his loan spell with Hull City last year, making 46 appearances in all competitions, and even scoring the winning goal in the Tigers’ FA Cup tie against Blackburn.

Although he represented England at all levels up to Under-20s, the London-born defender chose to play for Nigeria at senior level and has so far collected nine caps for the Super Eagles, despite missing out on being selected in the World Cup squad.