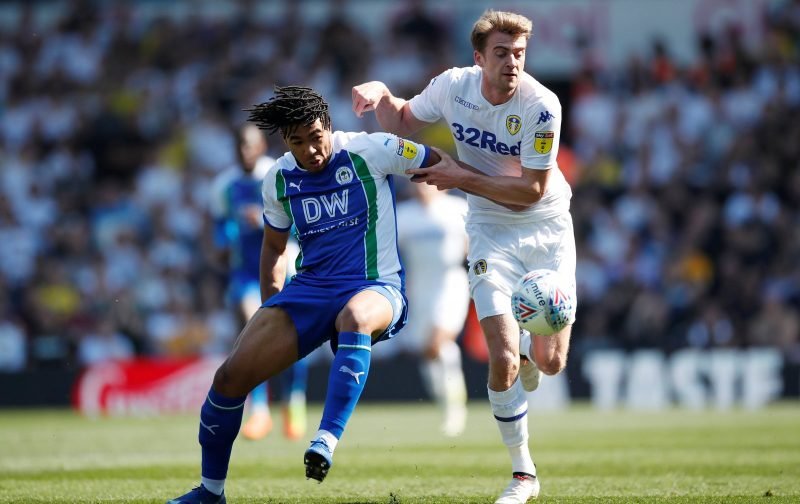 Chelsea have turned down a £10million bid from Brighton & Hove Albion for full-back Reece James, according to reports.

The 19-year-old has had an impressive loan spell at Wigan Athletic this term with his performances earning him a place in the Championship Team of the Season.

This has alerted a host of top-flight clubs and now The Sun report that the Seagulls have made a move for the England Under-20 international.

Albion are currently in the middle of a relegation battle after a run of four defeats from their last five matches. 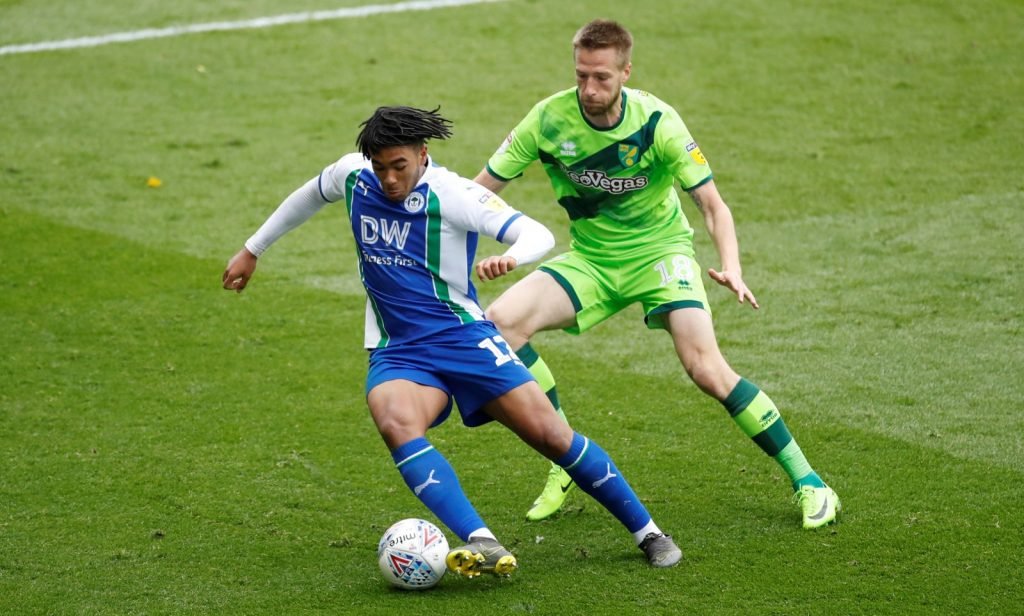 James has been one of the standout players in the Championship.

Related stories:
– Real Madrid are set to complete the signing of Chelsea’s Eden Hazard in a matter of days
– Chelsea to make move for Barcelona playmaker Philippe Coutinho if transfer ban is lifted
– Chelsea forward Pedro targeted for a summer move away from Stamford Bridge

However, the Blues have rejected the offer for their hot prospect who’s also been linked with Crystal Palace.

The teenager could even be involved at Stamford Bridge next term with the club facing a two-window transfer ban and back-up right back Davide Zappacosta likely to depart.