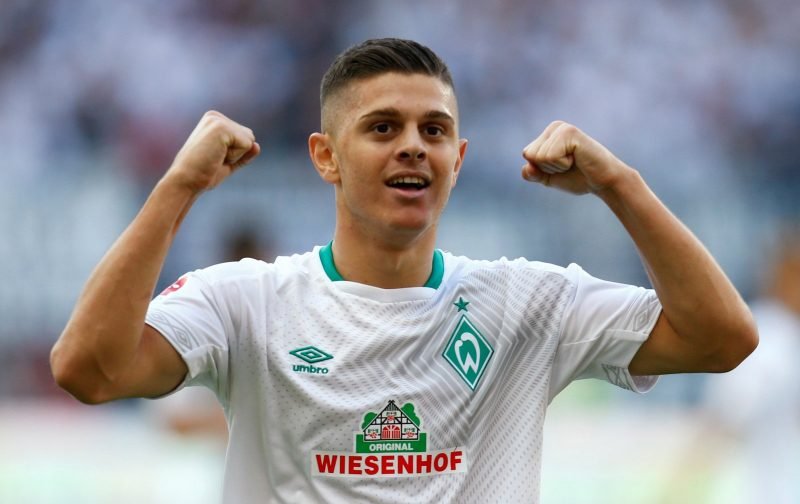 The London side have reportedly been impressed with the Kosovo international who has played for his country 19 times.

Rashica, 22, only joined the Bundesliga side, who are three points off a European spot, in January last year after previously playing for Vitesse.

However, the versatile midfielder, who has scored four goals and assisted once in 13 games for Bremen, could be a replacement option for Palace if current star-man Wilfried Zaha decides to leave. 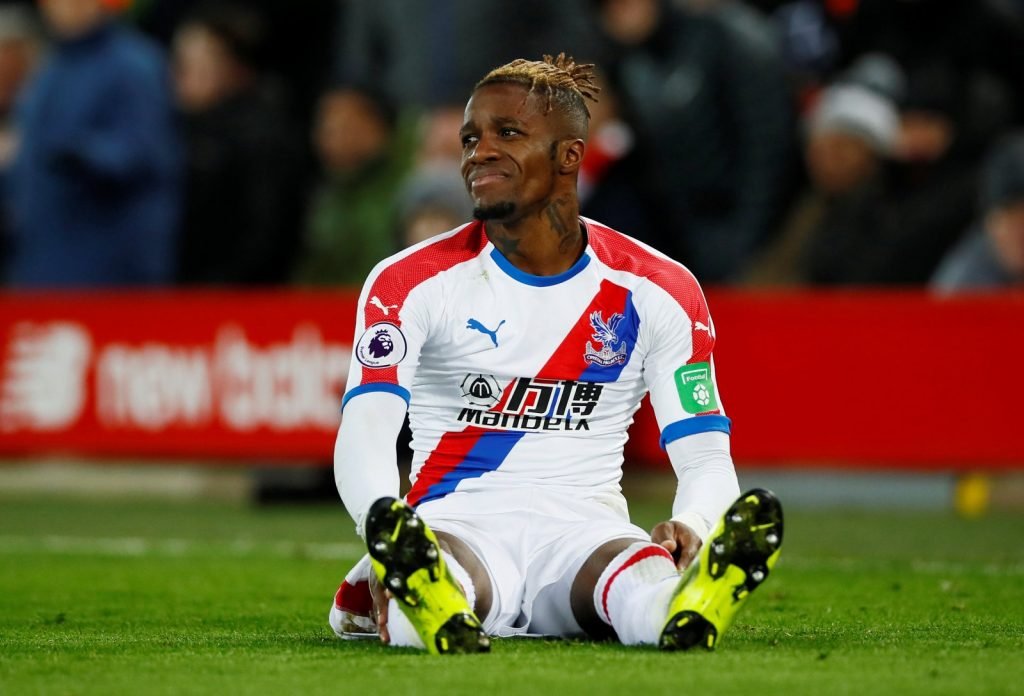 Zaha has been linked with a move way from Selhurst Park.

Despite scoring less than Zaha this season, who has five goals, it has taken him nine less matches while the Eagles star went 18 games without a goal before netting in his last two.

The Selhurst outfit are in a fight for survival but if they do maintain their top-flight status the addition of Rashica would boost their squad in what would be a seventh consecutive year amongst the country’s elite.

Palace currently have 27 points and are sat in 13th place but are only two points clear of the relegation zone.