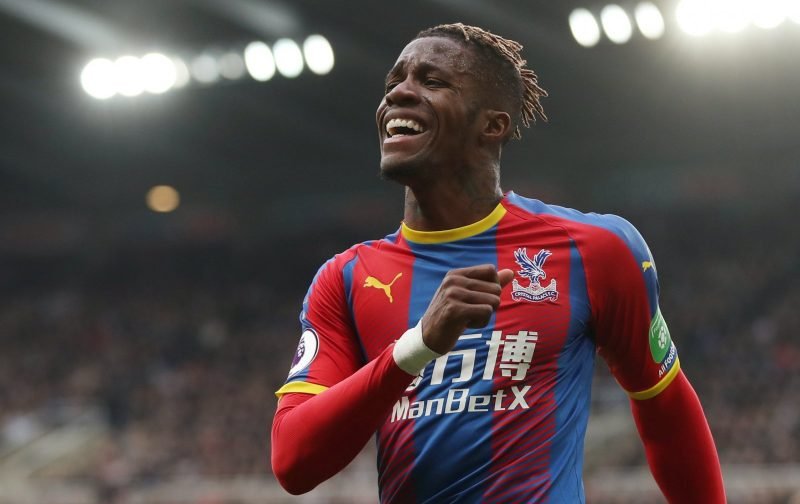 Everton have upped their offer for Crystal Palace star Wilfried Zaha, according to reports.

The Toffees had an initial bid rejected by the Eagles but, according to Sky Sports, have now offered £55million plus striker Cenk Tosun and midfielder James McCarthy.

Zaha has been linked with a move away from Selhurst Park this summer and was originally being chased by Arsenal, who saw their offer of around £40million turned down by the South London side.

However, with the Gunners close to signing Nicolas Pepe from Lille, they are no longer in the market for the Ivory Coast international. 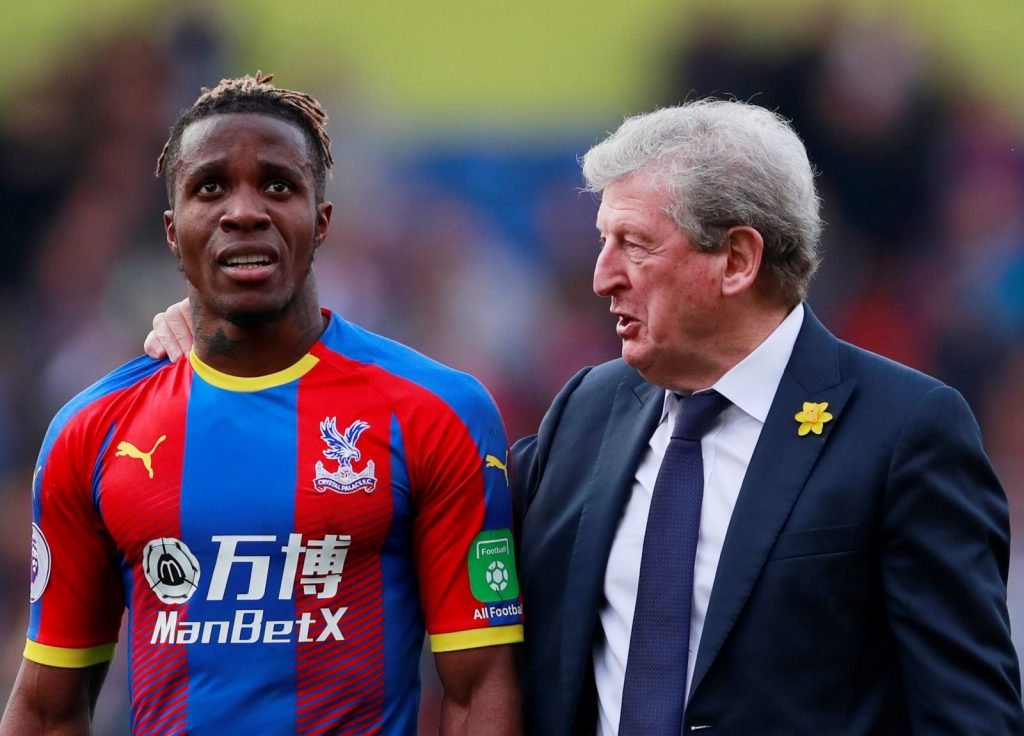 Everton boss Marco Silva is looking to add to his squad before the transfer window shuts on August 8th as he hopes to improve on an eighth placed finish in the Premier League last term.

But he’s now hoping to add some flair in the shape of 26-year-old Zaha, who only penned a new long-term five-year deal with Palace in August 2018.