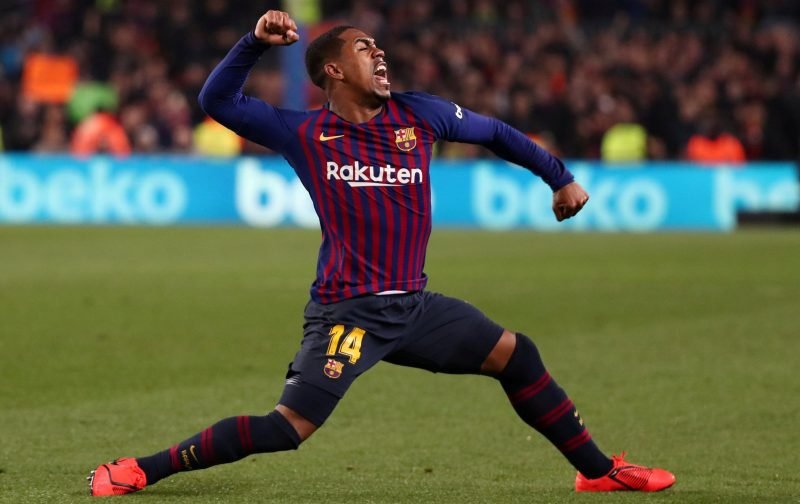 Everton are keen to bring FC Barcelona winger Malcom to the Premier League, according to reports.

The 22-year-old has struggled to establish himself at the Camp Nou since his transfer from Bordeaux last summer, making just six La Liga starts in the 2018/19 season.

And El Desmarque are reporting that the Toffees are preparing to offer the Brazilian a way out of the Catalan club. 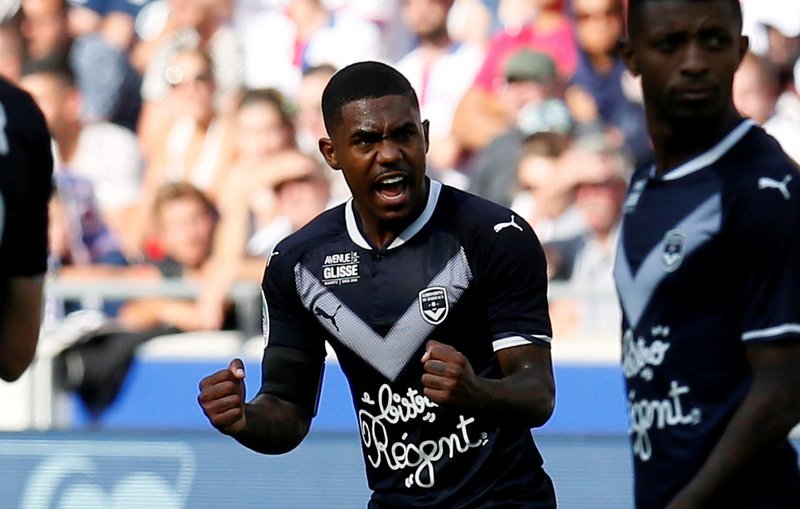 Malcom was sensational for Bordeaux in 17/18, scoring 12 Ligue 1 goals.

It’s claimed the Merseysiders are happy to pay £31million for the forward who starred in Ligue 1 in the 2017/18 campaign.

However, it’s claimed that bid is unlikely to succeed with the La Liga champions looking to recoup the £36.5million they paid for Malcolm 12 months ago.

If Everton were to pull off a deal it would see the wide attacker follow Lucas Digne, Yerry Mina and Andre Gomes in moving from Barcelona to Goodison Park.