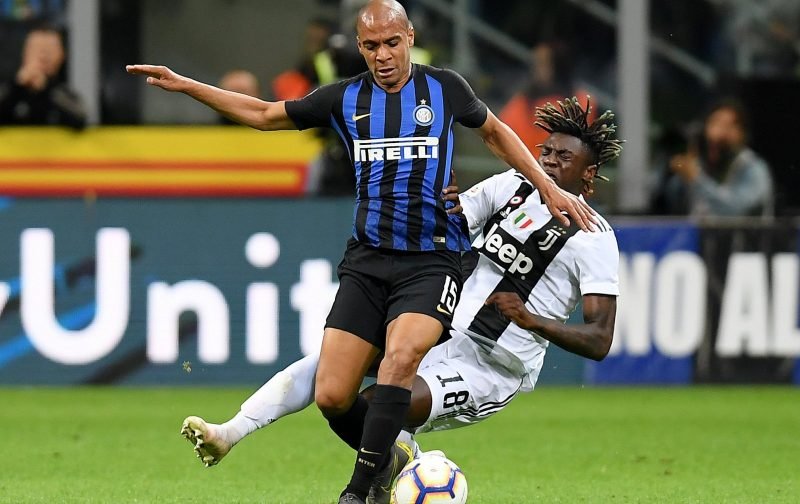 Everton have been offered Inter Milan midfielder Joao Mario for £15million, according to reports.

The Portugal international has not lived up to expectation in Italy following a £38.4million move from Sporting Lisbon in 2016.

After an underwhelming first 18 months in Serie A the Euro 2016 winner made a loan switch to West Ham United for the second part of the 2017/18 campaign.

But after failing to impress at the San Siro once again this term, scoring just once in 22 matches, the Daily Mail report he’s been offered to the Toffees. 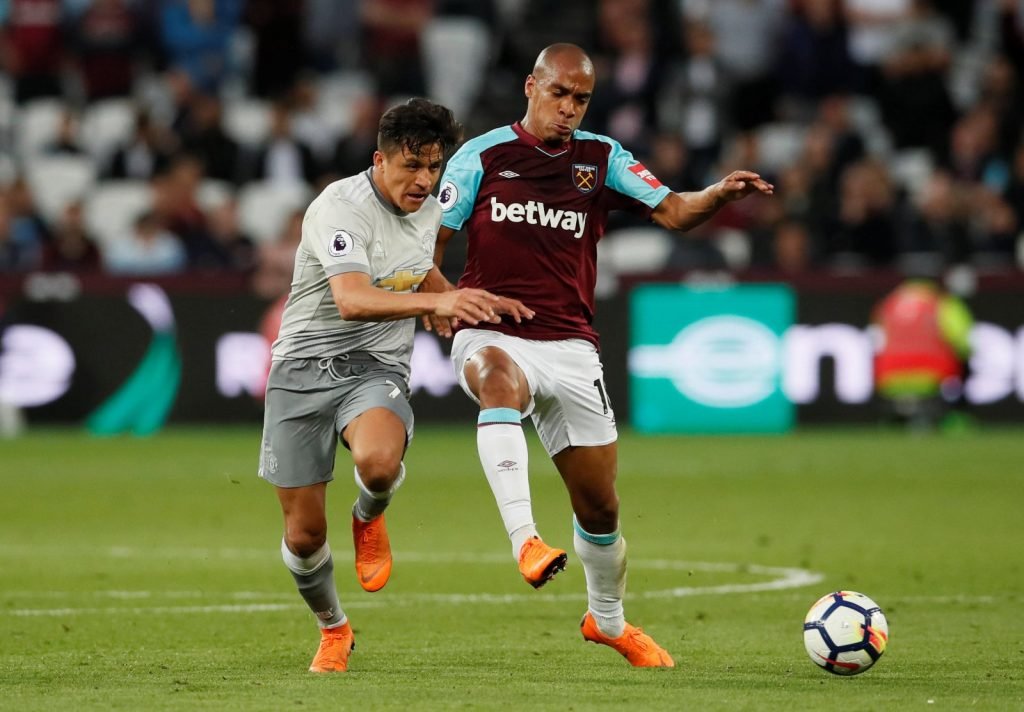 Everton boss Marco Silva is looking to bolster his squad once again this summer after an up and down campaign.

Along with trying to sign fellow Portuguese star Andre Gomes on a permanent deal from FC Barcelona, he may also take up Inter’s offer and bring Mario to Goodison.

However, the Merseyside outfit could face competition from FC Porto and Monaco for the 26-year-old’s signature.