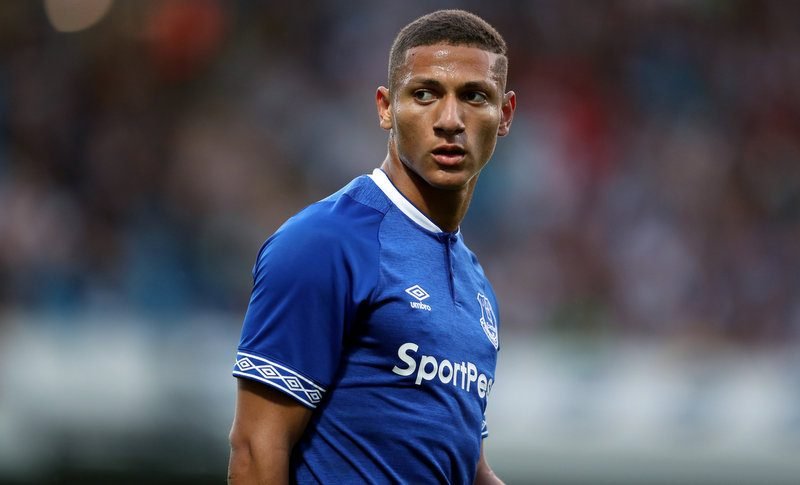 Manchester United are reportedly interested in signing Everton forward Richarlison, according to The Telegraph.

It is understood that Red Devils manager Ole Gunnar Solskjaer wants around five new players for next season- with Richarlison on that list.

The 21-year-old signed for Everton at the start of the campaign for a club-record £50million deal from Watford.

Marco Silva and the Toffees do not want to sell the player, however a potential move to Old Trafford could tempt the Brazil star. 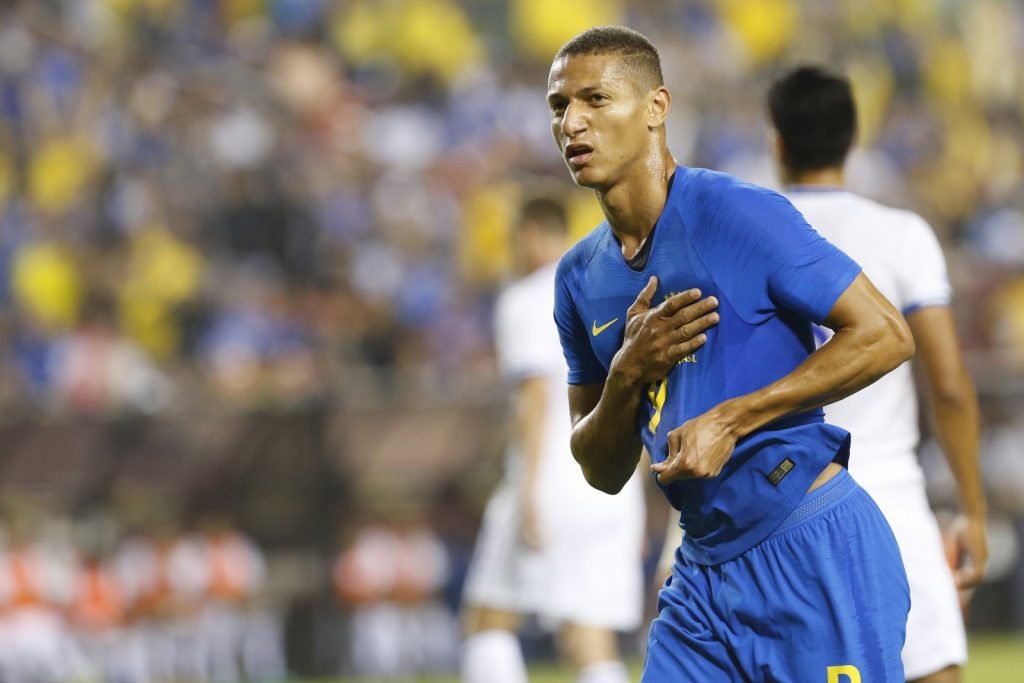 Richarlison has broken into the Brazil national team this season.

Richarlison also scored against his reported admirers in an emphatic 4-0 victory against them at Goodison Park earlier in mid-April.

Solskjaer, whose United managerial career started so well, faces an important summer window after a run which has registered seven defeats from the last nine matches.

This could see a number of new players coming in, whilst some current squad members will have to exit the club.