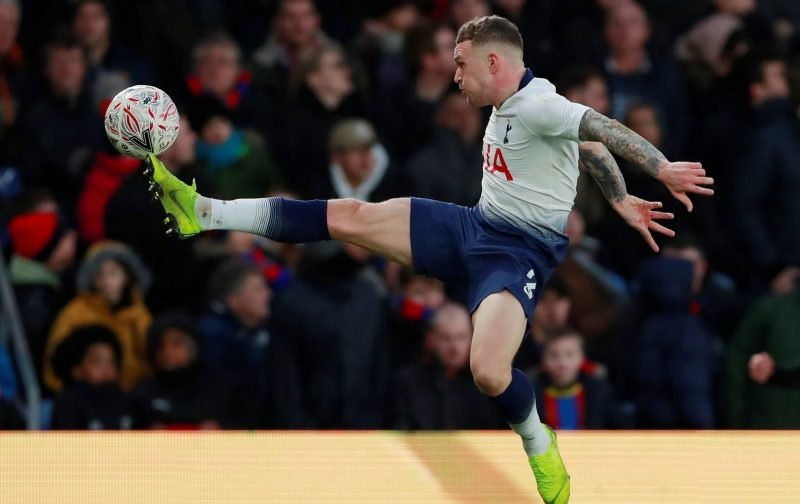 Manchester United will have to pay £40million if they want to sign Tottenham Hotspur’s Kieran Trippier, according to the Express.

United boss, Ole Gunnar Solskjaer, is getting set for a busy summer as he wants to transform the squad he inherited from Jose Mourinho.

The 20-time English league champions are unlikely to qualify for the Champions League, having lost three of their last five league games, including an embarrassing 4-0 defeat to Everton last time out.

Defence will be the main issue to address, as the Red Devils have the worst defensive record of the top six clubs, and Trippier is reportedly a target. 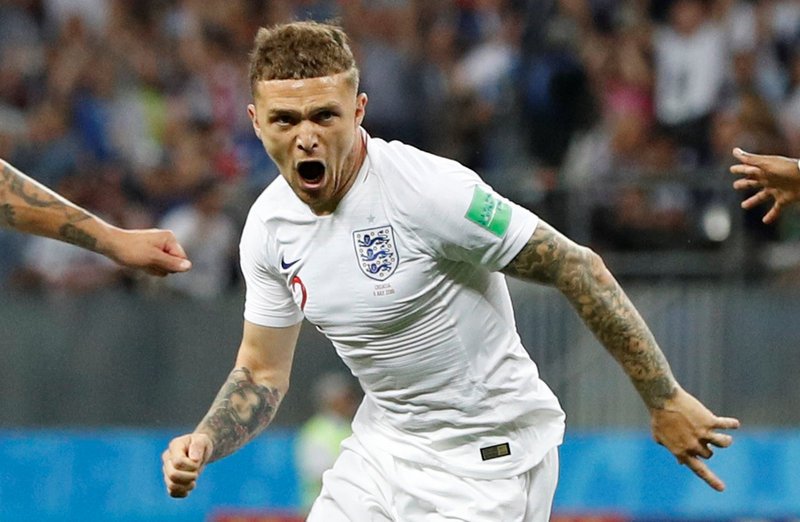 It’s been an inconsistent season for Trippier since his World Cup heroics.

Solskjaer, who has said he wants his side to be the “hardest working team in the league”, will reportedly have to beat Serie A side Napoli to the England international.

After playing a major role in England’s run to the semi-finals of the World Cup last summer, the full-back has had an inconsistent campaign, only starting 24 of Tottenham’s 34 league games.

The 28-year-old has made some huge contributions to Spurs’ season, though, most notably assisting the goal that sent them to the Champions League semi-final.