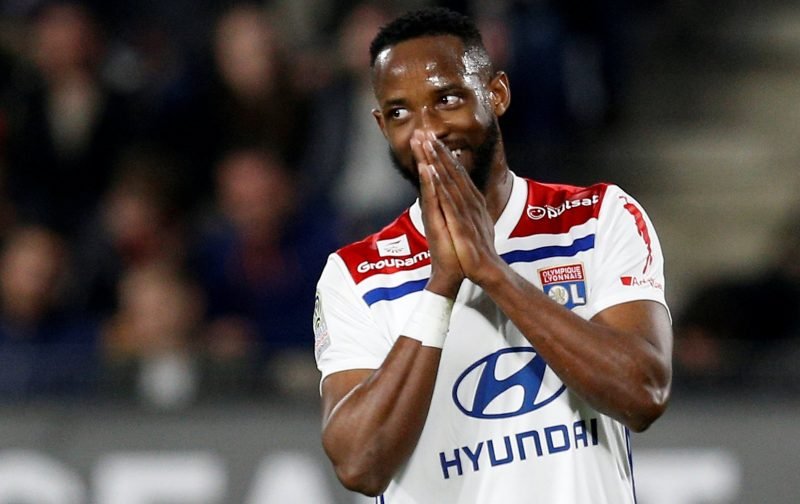 Manchester United are planning a summer move for Lyon’s Moussa Dembele, according to the Metro.

Red Devils boss, Ole Gunnar Solskjaer, is reportedly looking to improve his attack with the addition of a striker in the upcoming transfer window.

With Romelu Lukaku said to be considering moving on from the club, Dembele could replace the Belgium international at Old Trafford.

Arsenal are also thought to be interested in signing the young Frenchman, as boss Unai Emery is said to be a long-term admirer.

Dembele joined Lyon from Celtic last summer for a fee of £19.7million and is contracted to stay at the club until the summer of 2023. 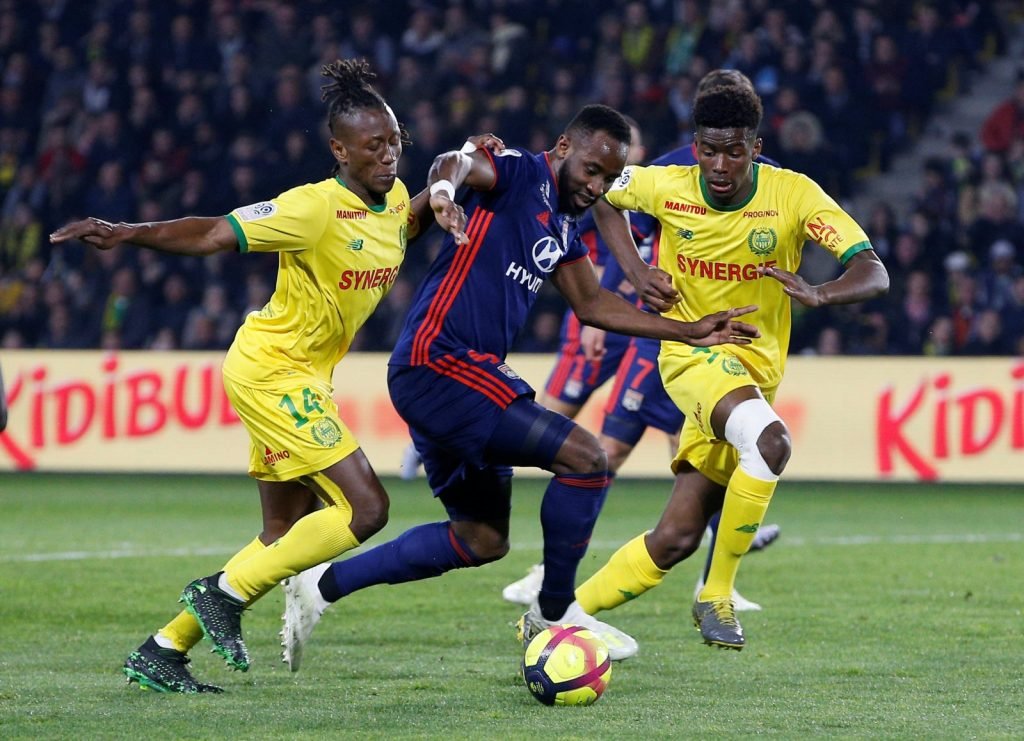 Dembele is close to reaching the 20-goal mark (17) in his first season at Lyon.

The 22-year-old has scored 17 goals in all competitions this season for the French outfit, and has helped them reach third place in the Ligue 1 table.

Before being knocked out by Barcelona in the round-of-16, the forward played a major role in Les Gones’ Champions League campaign, making six appearances and scoring one goal in the competition.

Dembele is yet to make his senior international debut, but he impressed during his time with the France Under-21 side, scoring 11 goals in just 20 games.