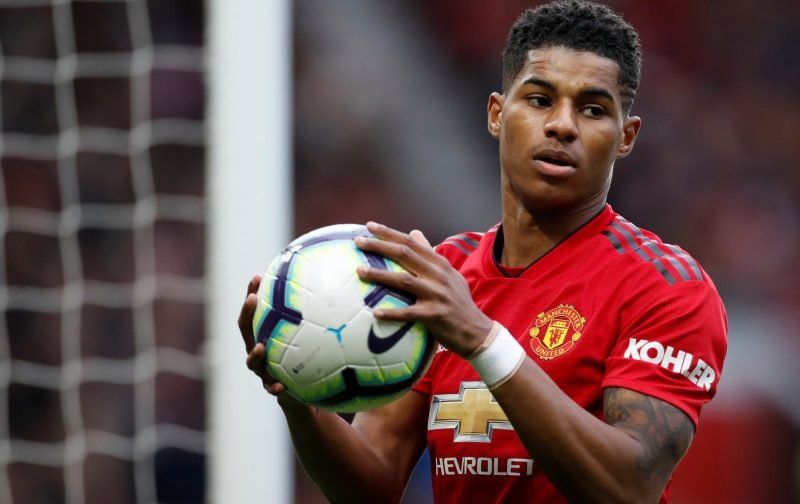 Manchester United are close to sealing Marcus Rashford’s long-term future at the club, according to reports.

The 21-year-old has been in sensational form since Ole Gunnar Solskjaer took over from Jose Mourinho but his current deal expires in the summer of 2020.

However, the Mirror exclusively claim that the England international is set to be rewarded with a five-year deal worth £78million. 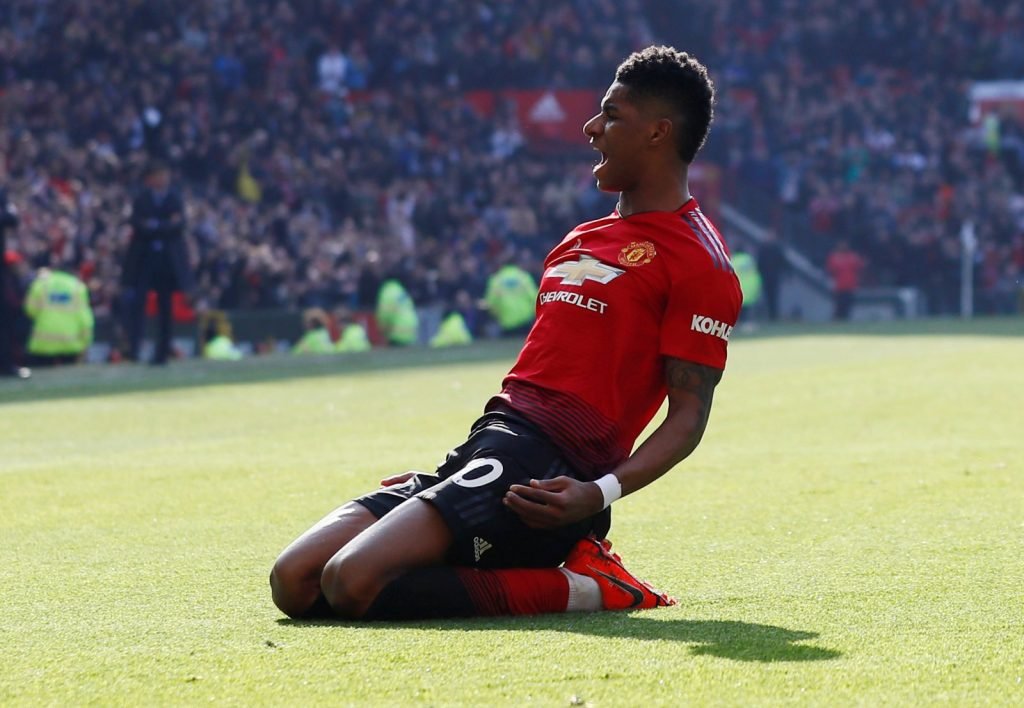 Rashford has been on fire under Ole Gunnar Solskjaer.

United are willing to put up the money to fight off reported interest from other major European clubs, including Real Madrid.

Rashford burst on to the scene as an 18-year-old, scoring four goals in his first two senior games in 2016.

After having a period of playing time out wide under Mourinho, the Wythenshawe-born forward has returned to his favoured number 9 role with Solskjaer.

And the exciting attacker has returned the faith shown in him by notching nine times in 19 matches since the Norwegian took the Old Trafford hotseat.