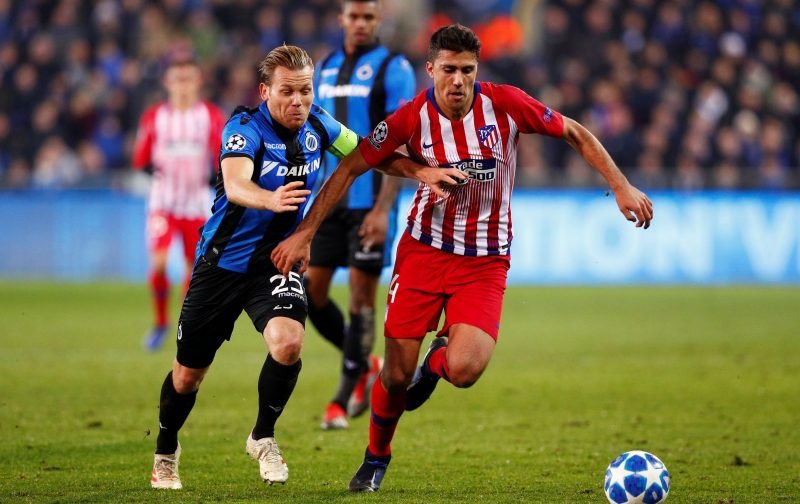 Manchester United are willing to pay the £60million release clause for Atletico Madrid midfielder Rodrigo Hernandez, according to reports from Marca.

Rodrigo signed for Atletico last summer on a five-year deal from Villarreal after being heavily linked with a move to Spanish giants Barcelona.

The Red Devils are in the market for a new midfielder this summer after heavy speculation that midfielder Ander Herrera is reportedly set to sign for Paris Saint-Germain.

And, according to Marca, new boss Ole Gunnar Solskjaer has joined the race to sign the 22-year-old midfielder from the La Liga side. 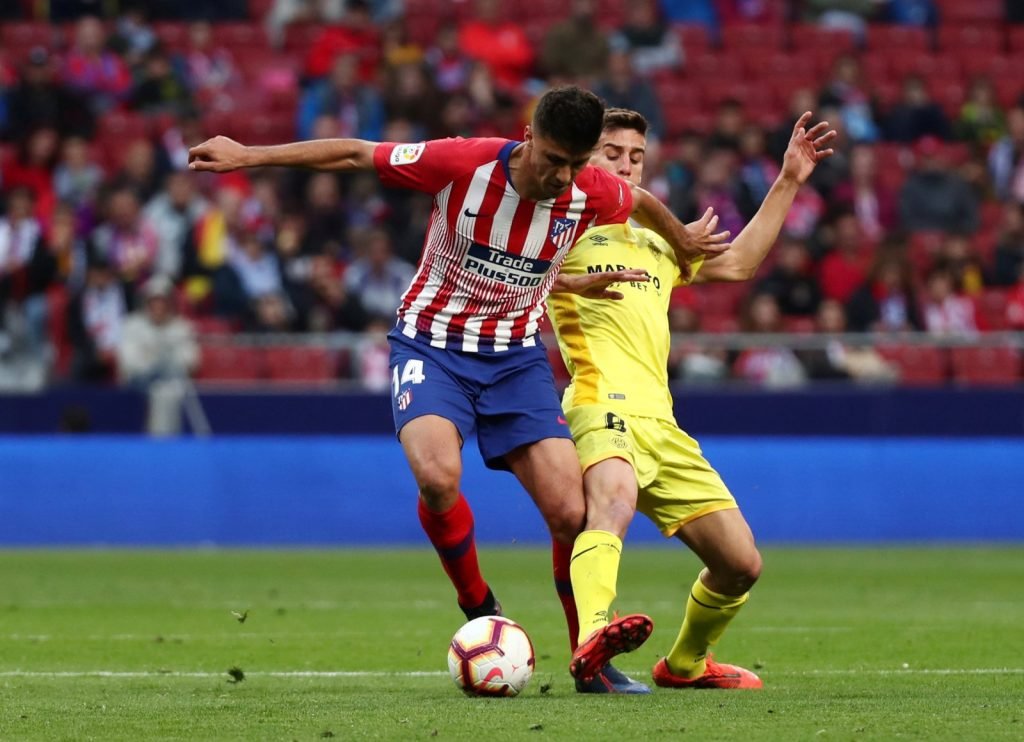 Rodri has made 36 appearances in all competitions for Atletico this season.

However, it’s expected that there are other clubs interested in the Spain international’s signature, with Manchester City, Bayern Munich and PSG also in contention.

Arch rivals City reportedly view the player as a long-term replacement for their current holding midfielder Fernandinho, who turns 34 in May.

Rodri has been capped five times by Spain and plays at the heart of their midfield alongside Sergio Busquets.

He was praised by Barcelona and Spain legend Xavi earlier this season, who told Marca: “He’s a superb player, and he would be even better in a style like Barcelona’s.

“He has the Barcelona profile, I see him as top class, like Busi [Sergio Busquets]. He lifts his heads up.

“He’s great. I think Barcelona should have signed him.”