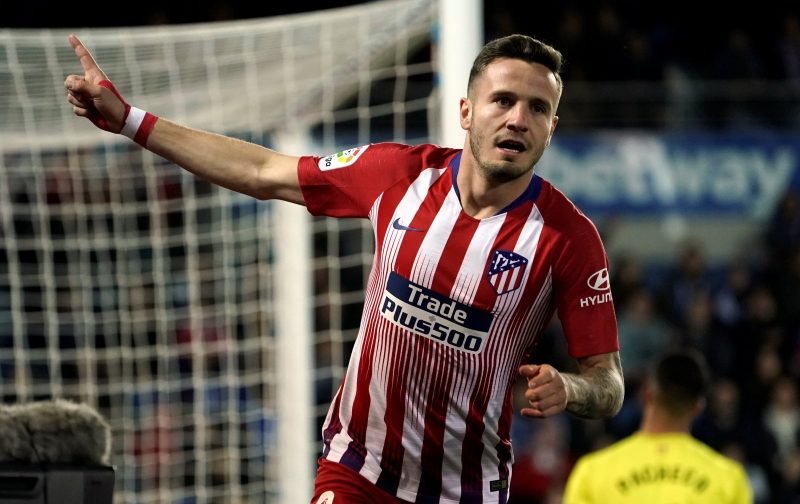 Manchester United are interested in Atletico Madrid star Saul Niguez, according to ESPN.

The Spain international had been linked with a move to Manchester City but it’s now reported that the champions are targeting  fellow Atletico Madrid midfielder Rodri Hernandez instead.

After being appointed permanent manager of United last week, Ole Gunnar Solskjaer is planning to bolster his squad this summer.

And with Ander Herrera considering a contract offer with Paris Saint-Germain, the Norwegian boss is looking at potential replacements. 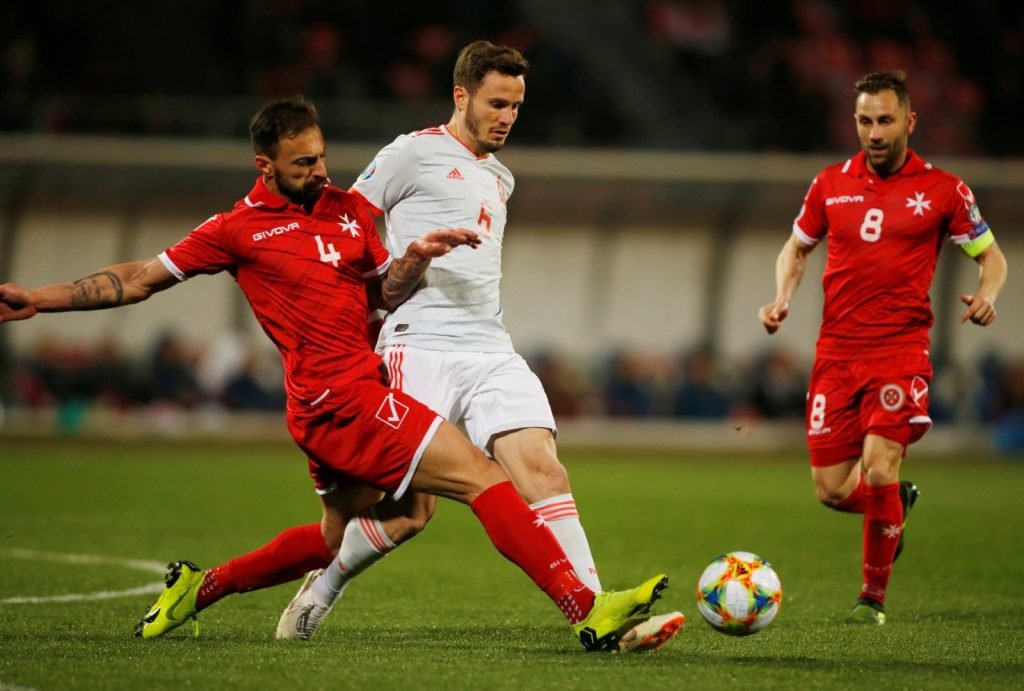 Saul has won 15 caps for Spain.

This has led to the Red Devils chief targeting Saul, who’s scored eight times for club and country this term, to slot in alongside Nemanja Matic and Paul Pogba in midfield.

It’s claimed that the Old Trafford club have been keeping an eye on the 24-year-old since he impressed on loan at Rayo Vallecano in the 2013/14 season.

However, it remains to be seen if a deal can be done with Saul’s release clause on his contract, which expires in 2026, set at a hefty £128million.

Old Trafford officials are aware about the difficulty of the negotiations with Atletico set to demand Saul’s full €150 million release clause, part of a deal the 24-year-old midfielder signed in 2017 which commits him to Atletico until 2026.