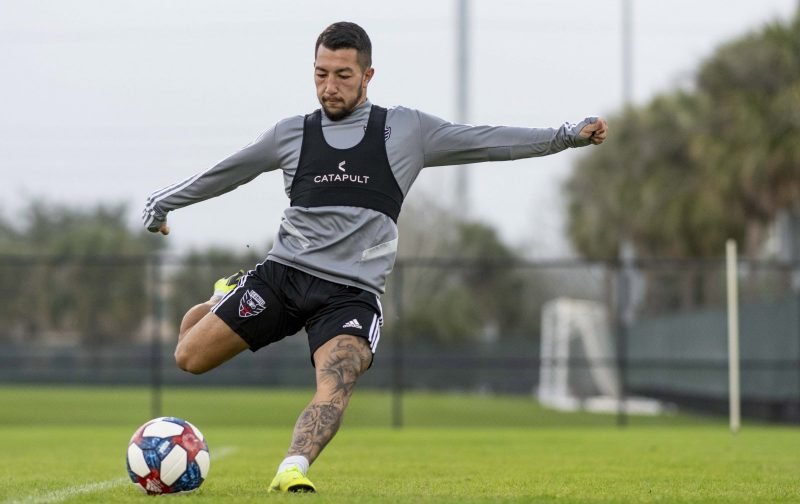 Paris Saint-Germain came close to signing the attacking midfielder in January but a deal could not be finalised.

Now, The Athletic report that the Red Devils sent a scout to watch the 24-year-old during the defeat to Los Angeles FC on Saturday.

Despite failing to impress in what was a 4-0 defeat for his side, Acosta looks likely to leave the MLS with his contract up at the end of the year. 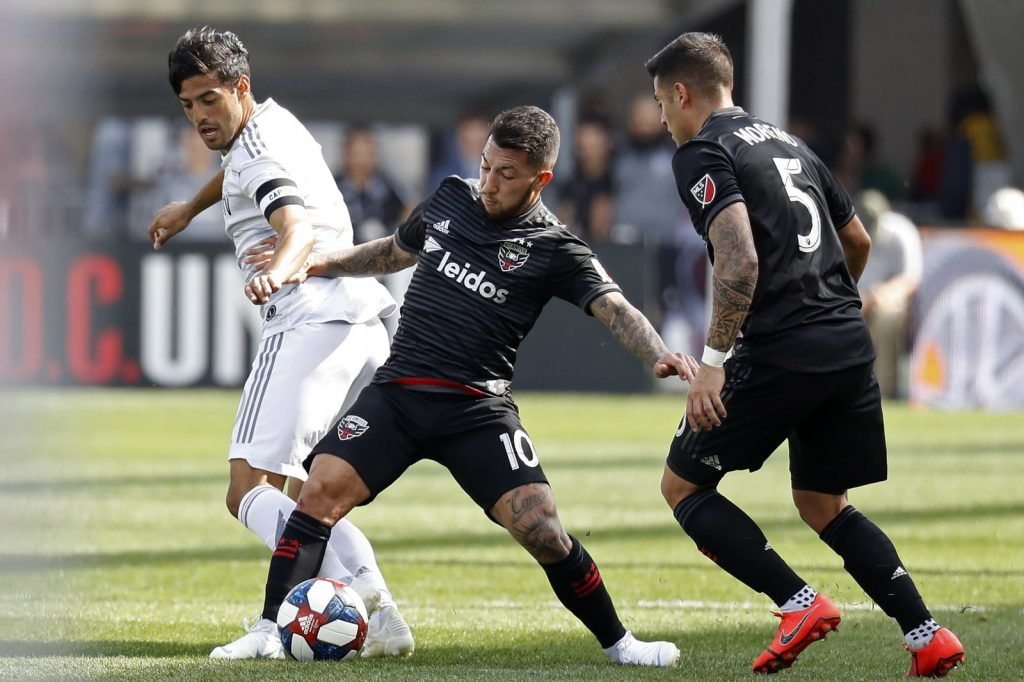 The playmaker has struck up a good relationship with United legend Wayne Rooney who has publicly praised the Argentinian after his switch to PSG fell through.

“He needs to keep motivated. He’s a professional player, I’m sure he will,” said Rooney.

“He now knows what kind of teams are interested in him. If he continues performing up to his ability, he will get there.

“He’s young and he’s talented, one of the best I’ve played with.”

Acosta scored 11 times in the 2018 season and has so far notched once in five MLS matches this term.