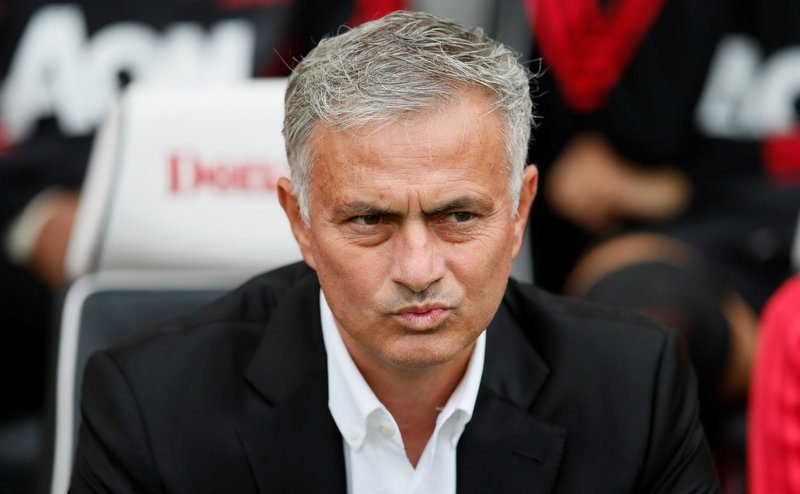 The duo won the 2014/15 Premier League title together in a season which the Belgian forward was also named PFA Player of the Year.

However, the player and Blues then struggled at the start of the following campaign before the Portuguese boss with sacked in December with the club sitting 16th in the table.

Despite their struggles during that surprise run of form for the then defending champions, the playmaker has recently expressed his desire to work with his former coach again.

And now, prior to the the Red Devils’ trip to Stamford Bridge on Saturday, Mourinho has revealed he’d love to sign the man who’s been heavily linked with a move to Real Madrid, but that there is no chance of that happening. 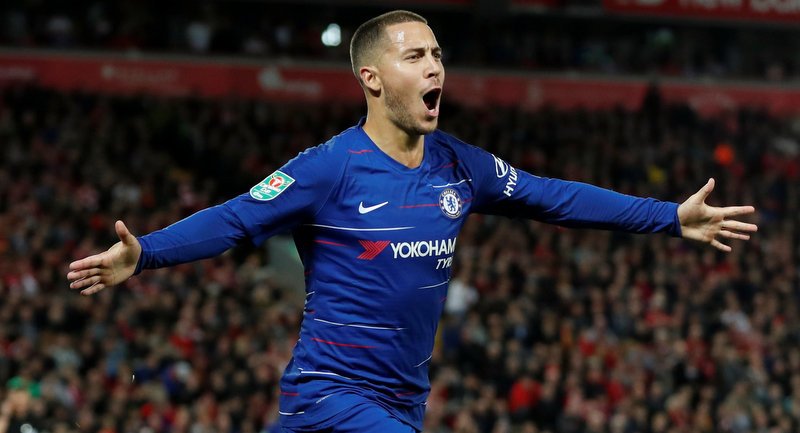 “We had a good relationship, we were champions together, so I think the feelings are good,” said the Old Trafford chief.

“It’s a non-problem because Chelsea are led by intelligent and experienced people in football and I think they would never sell Eden to Manchester United.”

Hazard has undoubtedly been the best player in the country this term, netting 10 goals in his opening 14 matches for club and country.