Juventus could use Douglas Costa as bait for Spurs’ Christian Eriksen 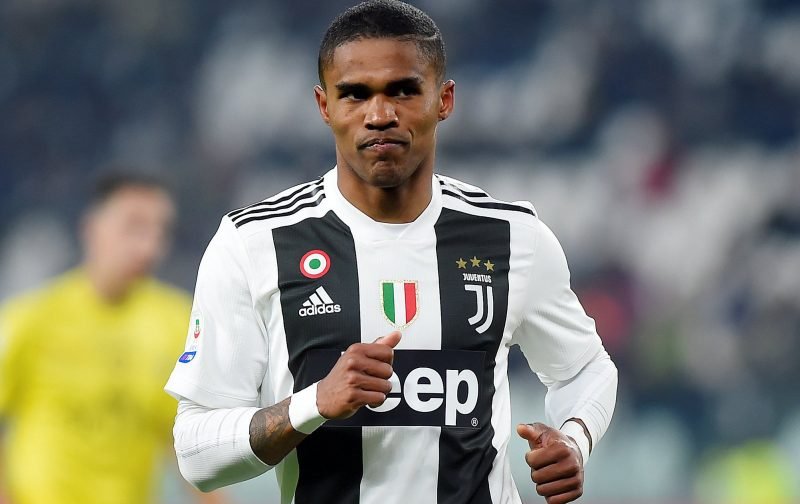 Juventus could use Douglas Costa as bait to tempt Tottenham Hotspur’s Christian Eriksen to the club, according to CalcioMercato.

The Brazilian has found form hard to come by this season with just one goal to his name in all competitions.

Spurs are reportedly wary of the Costa’s situation having previously been linked to the 28-year-old winger.

However, it’s claimed the Italian champions are now seeing the North London side’s interest in their player as a potential bargaining tool for sporting director Fabio Paratici to use in an attempt to bring Eriksen to Turin.

The Denmark star has been a revelation since signing for Tottenham from Ajax in 2013 for just £11.5million.

But the 26-year-old’s long-term future remains unclear as, with just 16 months left on his contract, he’s yet to commit to a new deal.