Tottenham and Manchester United to battle for Bournemouth’s David Brooks 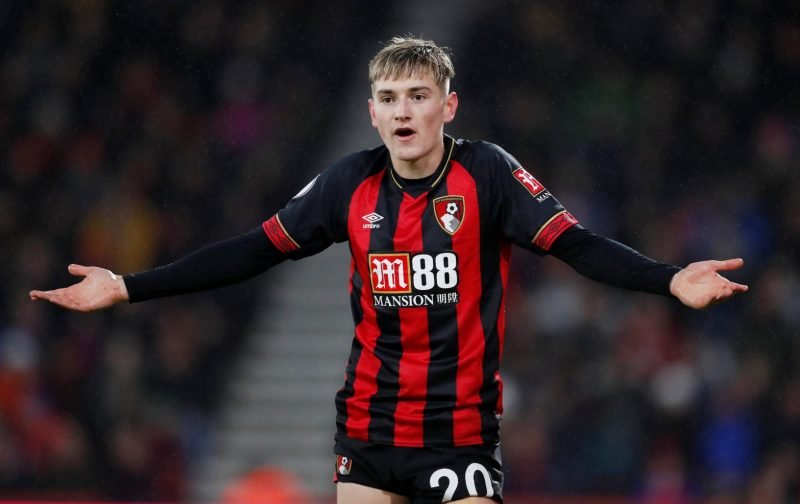 Tottenham Hotspur are looking to beat Manchester United to the signing of Bournemouth midfielder David Brooks this summer, according to the Mirror.

Spurs are reportedly lining up a £50million bid for the Wales international after failing to sign any new players throughout the 2018/19 campaign.

Mauricio Pochettino is thought to have had Brooks on his radar last season, but the Cherries beat the North London side to his signature with an £11.5million offer in the summer for the then Sheffield United star.

Brooks is currently one of the favourites for this season’s PFA Young Player of the Year and his impressive form seems to have again attracted attention from Spurs. 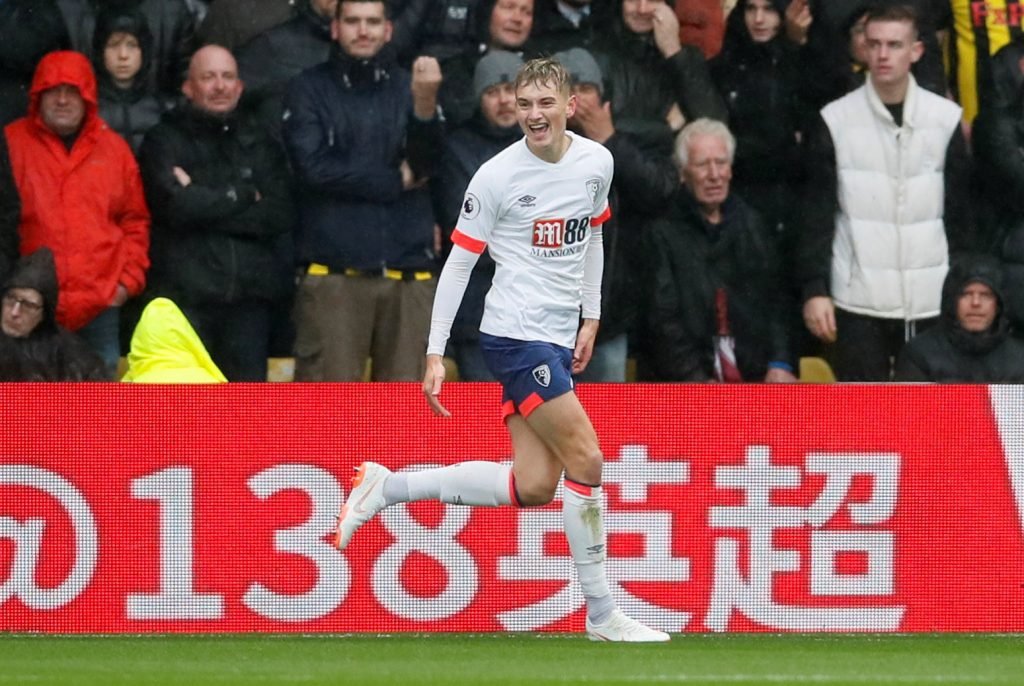 Brooks has starred in the Premier League since moving to the Cherries from Sheffield United last summer.

However, the Red Devils are also reported to be interested in making a summer bid for the playmaker and are thought to be scouting him on a regular basis.

The 21-year-old has scored six goals and has four assists in 22 Premier League games this term.

Having played for both Wales and England’s international youth sides he made his senior debut for the Dragons in 2017 and has since won nine senior international caps.

Bournemouth manager Eddie Howe will be keen to hold on to the rising star as he has been crucial for his 10th placed side so far this season.