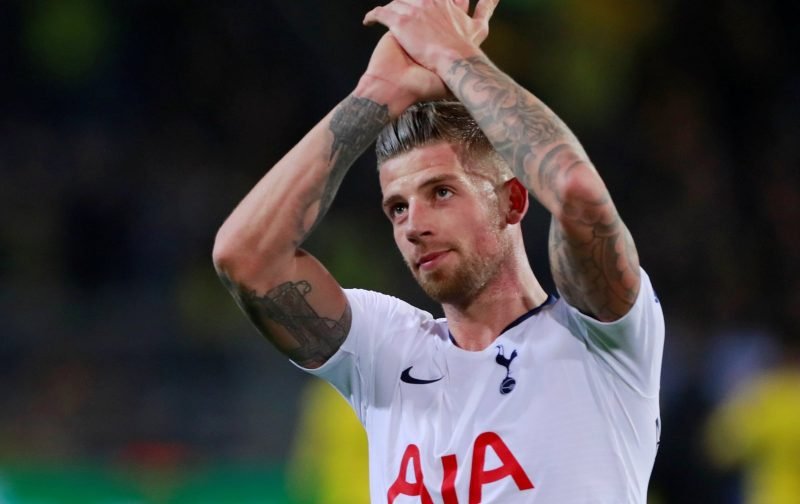 Spurs activated a one-year option in the Belgium star’s contract in January but it contains a clause which will allow him to leave the North London club if a bid of £25million is received.

Manchester United have been heavily linked with the 30-year-old in the past two transfer windows but following Ole Gunnar Solskjaer’s appointment on Thursday it’s claimed they are now looking to strengthen other areas of their squad.

Juventus now seem to be the frontrunners for the centre-back with reports suggesting they are considering meeting the player’s buyout clause. 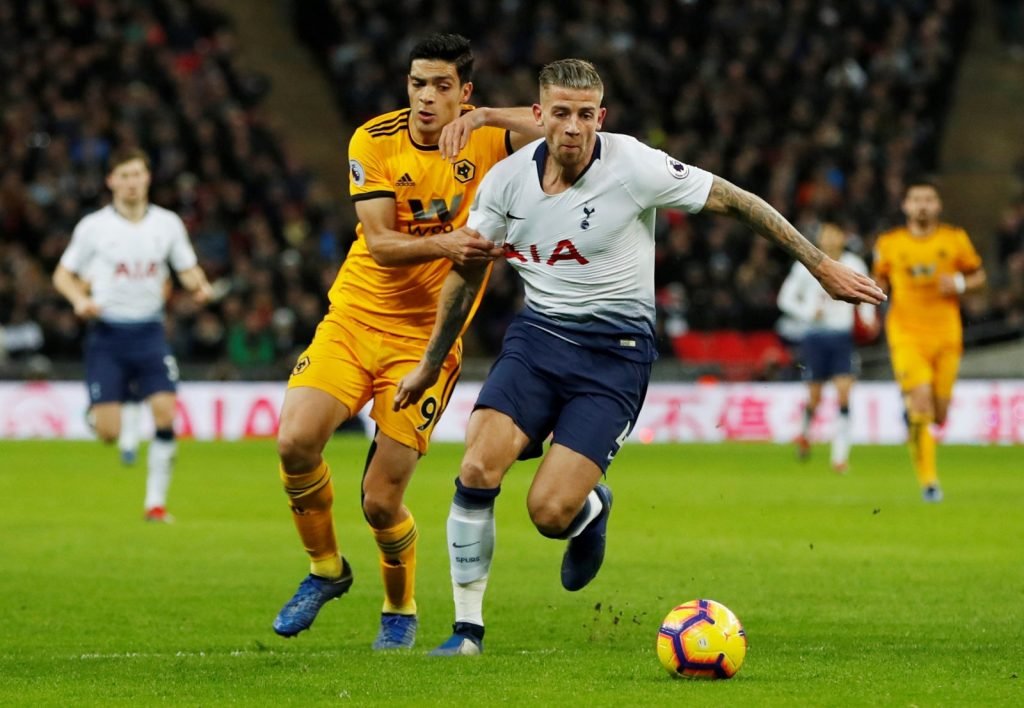 Alderweireld has enjoyed another solid season in a Spurs shirt.

The Italian champions have a solid central defensive pairing in Leonardo Bonucci and Giorgio Chiellini, but at the age of 31 and 34 it’s an area that could do with some top-class competition.

Alderweireld has played 38 matches in all competitions for Tottenham this term and 153 since joining the club in 2015.

The Antwerp born star previously impressed during a season-long loan at Southampton before sealing a £11.5million switch to Spurs from Atletico Madrid.