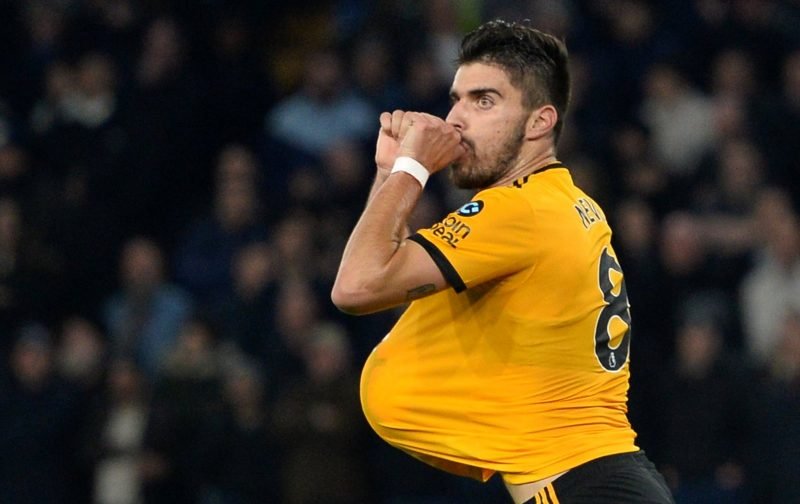 According to the Metro, the Reds assistant first-team coach Pep Lijnders has said that the Portugal international is on their radar.

Lijnders, who worked with the 22-year-old between 2007-2014 during his time at Porto, told Portuguese outlet O Jogo: “I know him very well, his ambition, his passion for the game, his professionalism… I know what he gives to the team and this type of players always interest us.

“I recognised him when I saw him at Wolves. I saw technique, professionalism; I saw the 2013/14 player I knew.” 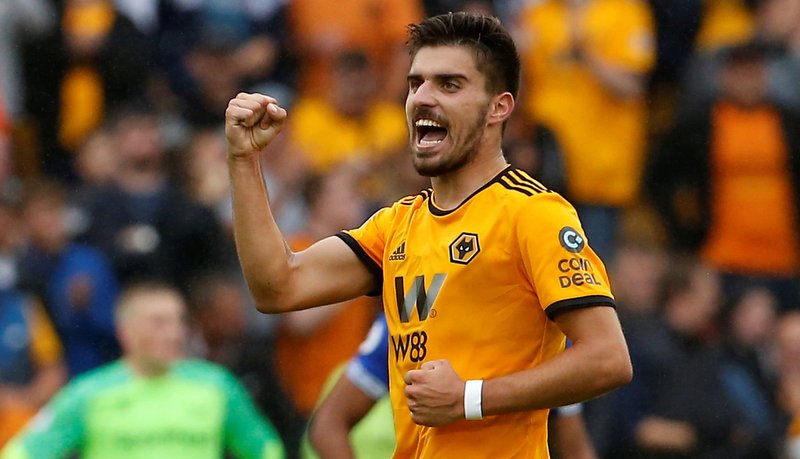 Neves signed for Wolves from FC Porto for £15million in 2017.

Following Wolves’ impressive first season back in the Premier League, Neves has been a standout performer for them.

The ex-Porto player has only scored three goals and had two assists in the top-flight this season but his overall play under Nuno Espirito Santo has caught the eye.

Liverpool are currently top of the Premier League and are chasing their first league title since 1990.

However, it seems that they are already planning ahead for next season and are looking to strengthen in midfield.