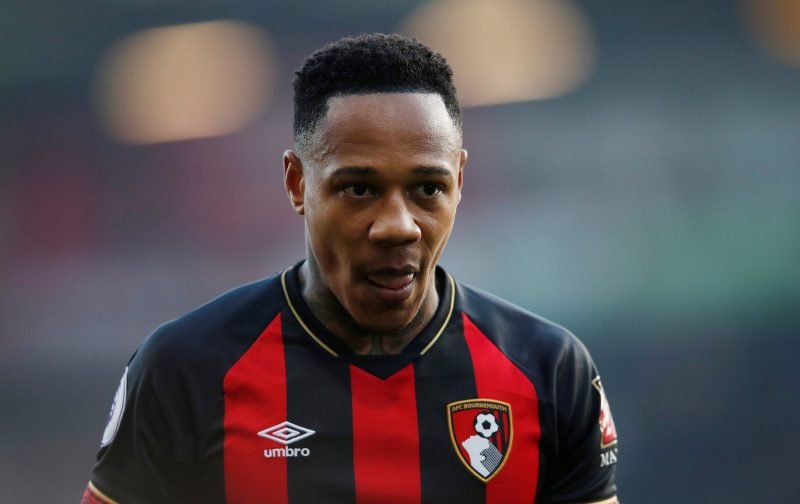 West Ham United are set to battle it out with AFC Bournemouth over the permanent signing of Nathaniel Clyne, according to reports from Goal.

According to the report Liverpool will allow the full-back to leave Anfield in the summer for a reported fee of around £15million.

The emergence of 20-year-old Trent Alexander-Arnold for the Reds has meant that Clyne would struggle to get playing time back on Merseyside.

The former Southampton man has suffered over the last year with injuries but seems to have once again reaffirmed his top-flight credentials. 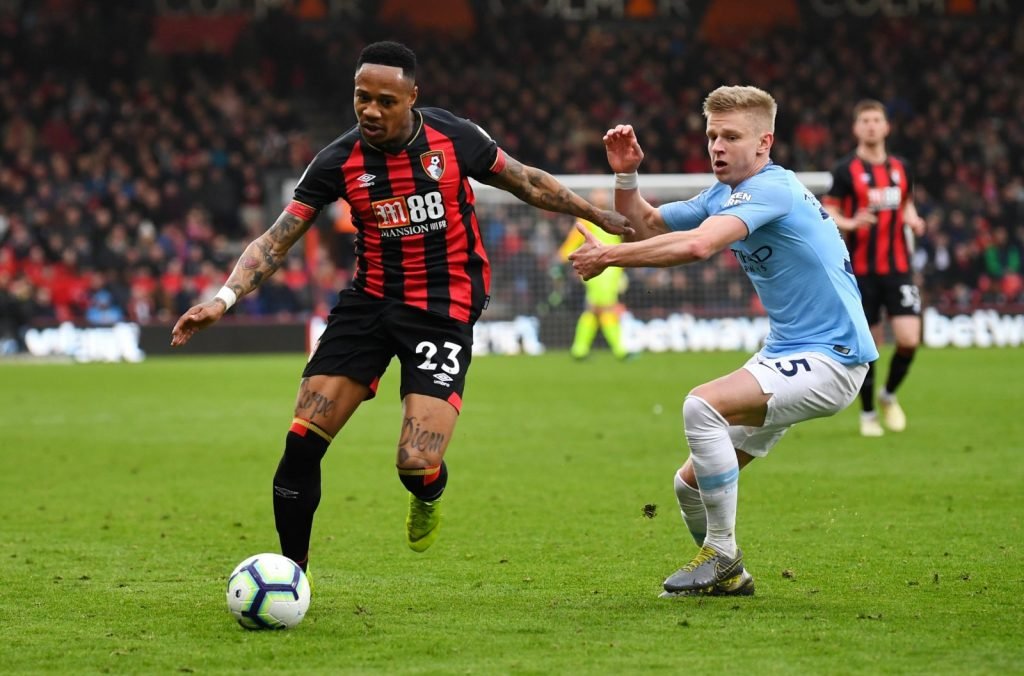 Clyne has played 12 times in his loan spell at Bournemouth.

The 28-year-old has been on loan with the Cherries since January, making 12 appearances and manager Eddie Howe is keen to make the move permanent when the transfer window opens.

However, the reports suggest the South Coast club will face stiff competition from the Hammers who are looking to strengthen that position in the summer.

Current right-back Pablo Zabeleta’s contract at the East London side is set to expire in the summer, with the ex-Argentina international yet to make a decision on whether to sign a one-year extension or not.