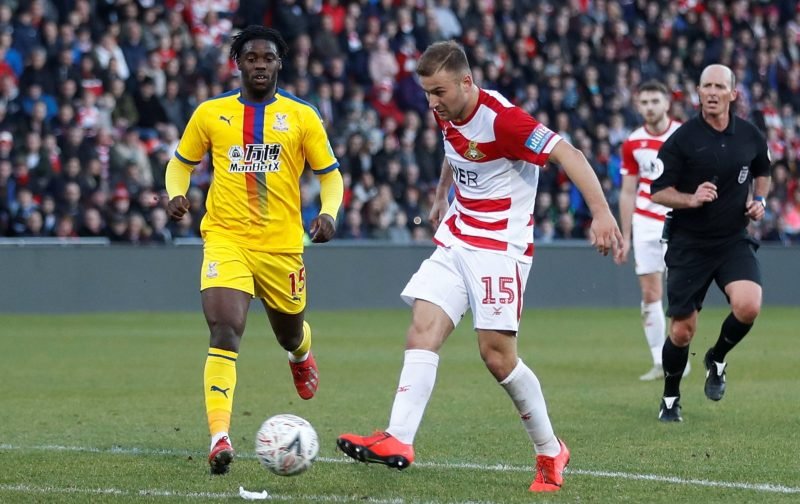 Liverpool midfielders Herbie Kane and Ben Woodburn look set to leave the club on loan again, according to reports.

Kane, 20, impressed at League One side Doncaster Rovers last term, making 49 appearances as he helped the club reach the play-offs.

Meanwhile, Woodburn, 19, spent the first half of the campaign at Sheffield United before returning to Anfield after suffering an ankle injury. 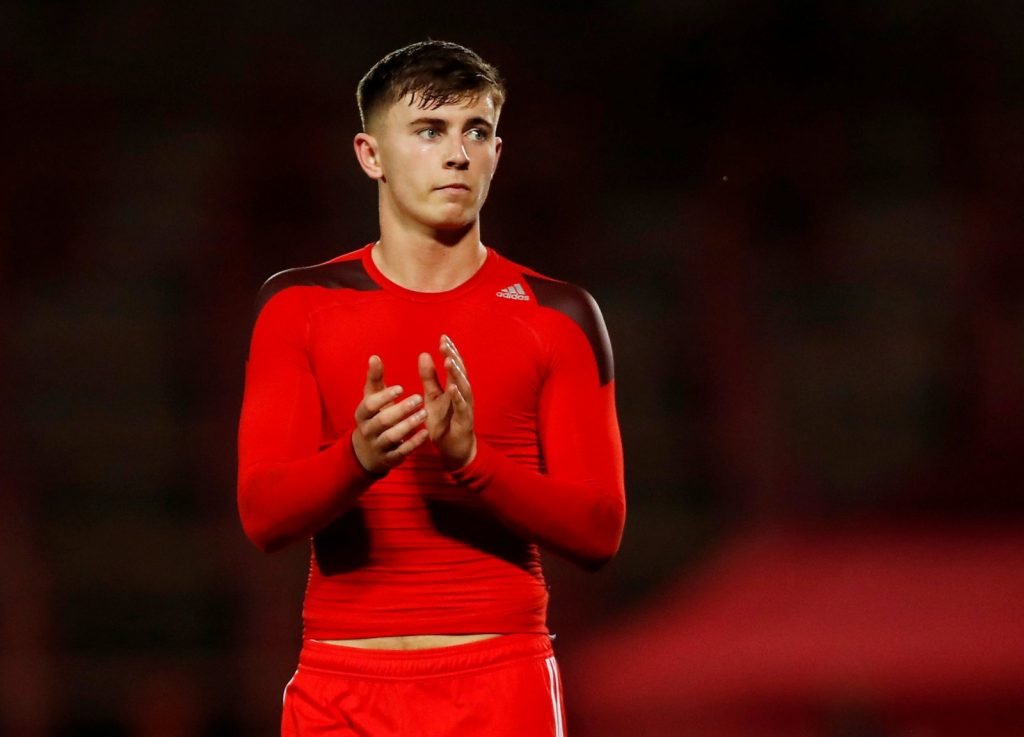 Woodburn has 10 senior caps for Wales.

Now, the Hull Daily Mail report that the duo are likely to be on the move once again with Hull City interested in a double deal.

However, it’s claimed that they will face competition from fellow Championship sides Luton Town, Brentford, Millwall and Charlton Athletic for the Bristol-born player.

Woodburn has played 11 times in all competitions for the Merseyside giants but Kane is yet to make his senior Liverpool debut.