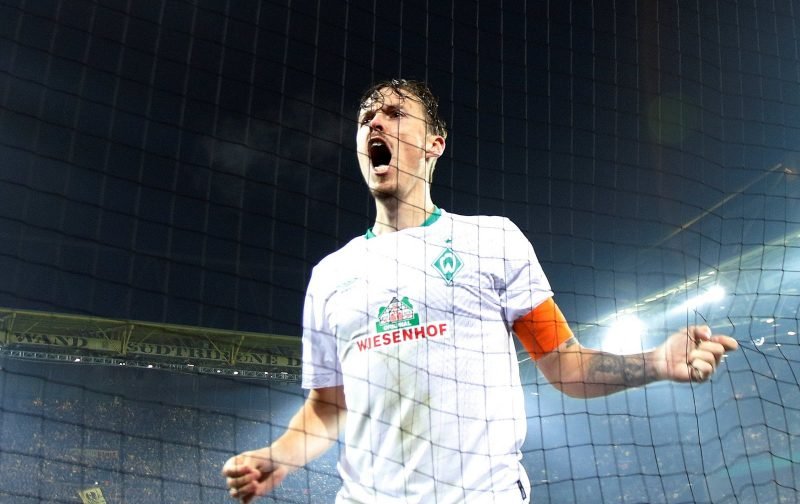 The Reds are reportedly eyeing the German as a replacement for Daniel Sturridge, who is set to leave Anfield when his contract expires next month after spending the last six years on Merseyside.

But it is claimed that Liverpool will have to shake off interest from Bundesliga giants Bayern Munich if they are to land the in-demand frontman.

The 31-year-old would appear to fit perfectly into Jurgen Klopp’s preferred 4-3-3 system, having played the centre-forward role in the formation 17 times for Bremen this season. 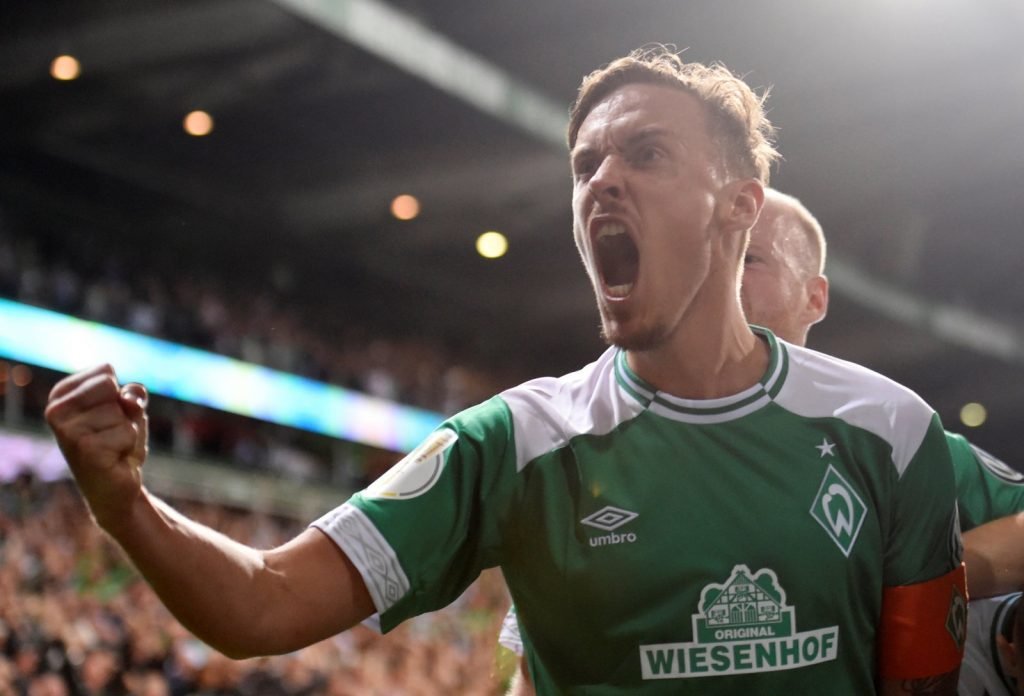 The experienced Max Kruse is a man in demand.

And after racking up 11 goals and nine assists during the 2018/19 Bundesliga campaign, Kruse would be sure to add some depth and experience.

The Germany international can also operate in the attacking midfield role, where he netted 13 times this season.

This versatility would provide good competition for Georginio Wijnaldum and Alex Oxlade-Chamberlain if the player was to make the move to Liverpool.

Kruse is currently seeing out his second stint with Bremen, having started his career with the club before having spells with German outfits St Pauli, Freiberg, Borussia Monchengladbach and VFL Wolfsburg.