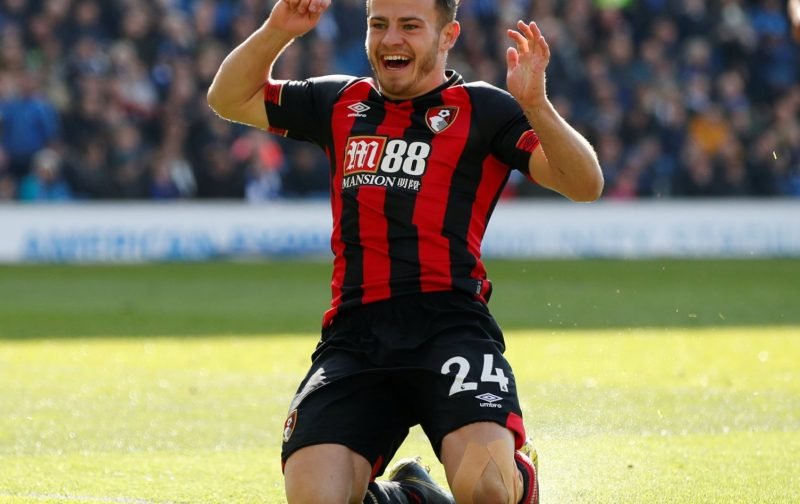 Liverpool have entered the battle to sign Bournemouth star Ryan Fraser, according to reports.

The 25-year-old had an impressive season for the Cherries, registering 14 top-flight assists – a record bettered only by Chelsea’s Eden Hazard with 15.

And with just one-year left on his contract with the Dorset club, The Sun are reporting that the Merseyside giants are looking to snap up the quick wide-man.

However, it’s claimed the Reds are not alone in their pursuit of the Scotland international with all of the Premier League’s top-six clubs also monitoring the situation. 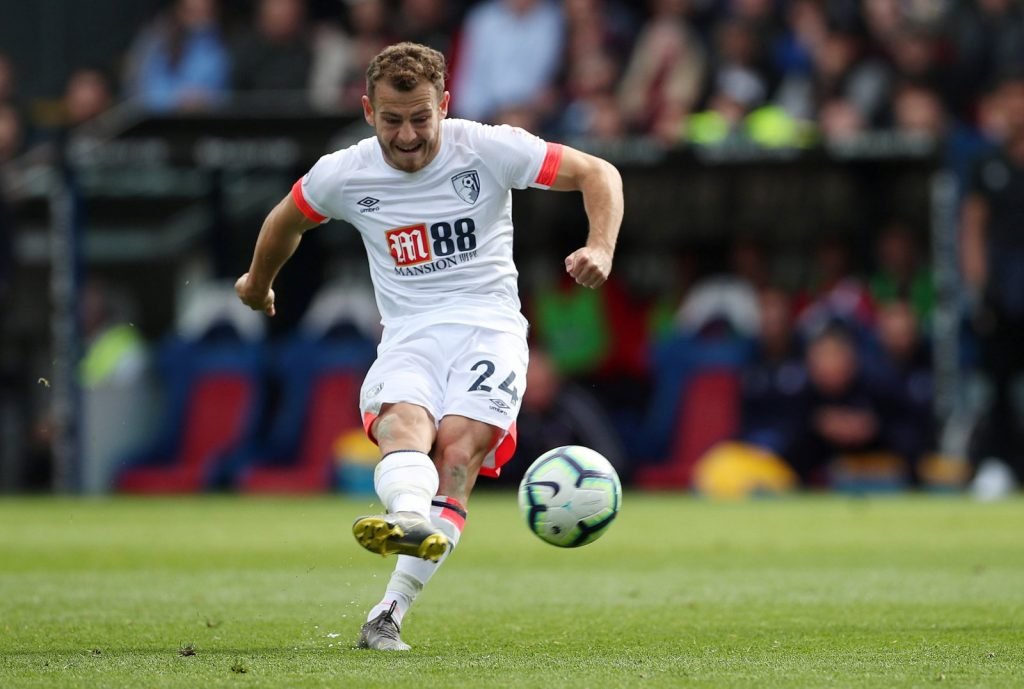 Fraser has also scored eight goals in all competitions this season.

With that in mind the Cherries will consider bids around the £30million mark for their winger rather than risk losing him on a free transfer next summer.

Since moving to Dean Court from Aberdeen in 2013, Fraser has played 171 times for the club, scoring 22 goals.