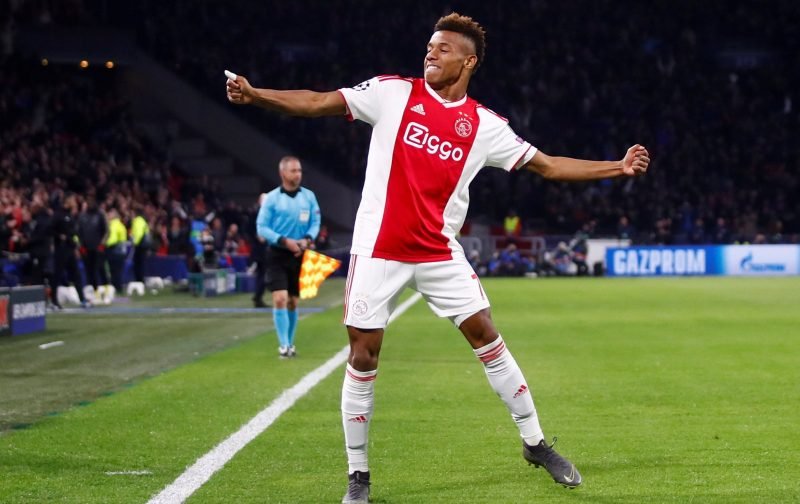 Liverpool are set to hijack Everton’s planned move for David Neres in the summer, according to reports by the Mirror.

Neres is currently one of the brightest talents in Dutch football, scoring eight goals in 26 games in the Eredivisie for Ajax this season.

Toffees boss Marco Silva is determined to bring the Brazilian to Goodison Park in the summer and believes the lure of first-team football is a big lure.

However, they face strong competition from Merseyside rivals Liverpool who are also interested in signing the winger with boss Jurgen Klopp reportedly keen to add more firepower to his attack. 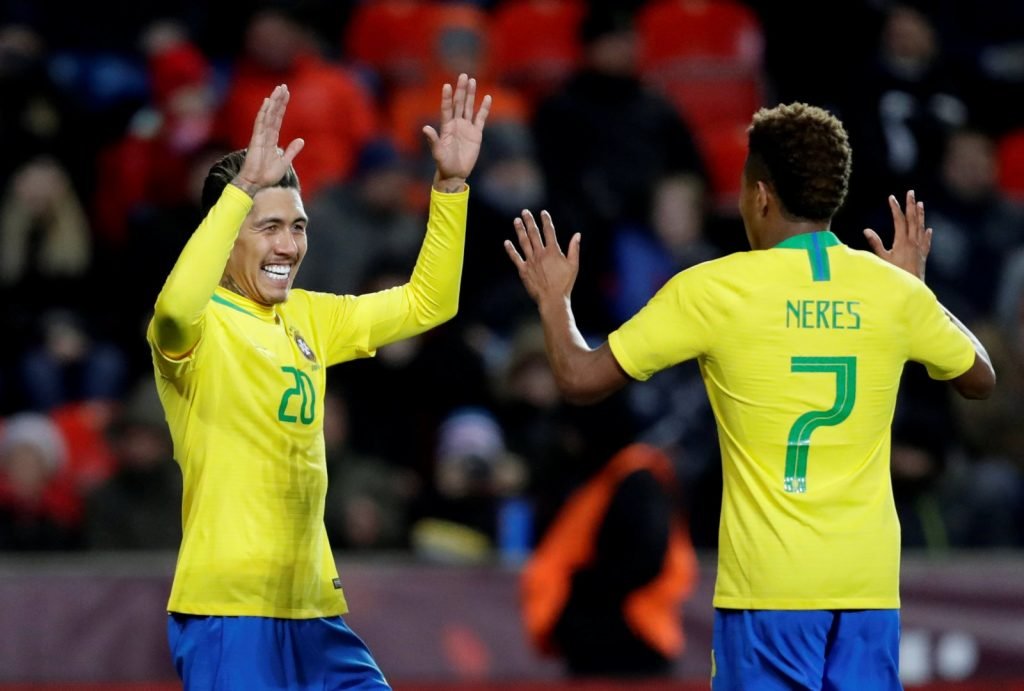 Neres made his senior Brazil debut earlier this year.

Mohamed Salah, Roberto Firmino and Sadio Mane have all delivered again this term but fans are concerned over their lack of depth in the forward positions.

But both could face a battle from some of the biggest European clubs, with Borussia Dortmund and Paris Saint Germain also reportedly plotting a move for the 22-year-old.

With the Blues unlikely to secure European football for next season, it is possible the opportunity to play Champions League will be a big factor for the young forward, but with no bids on the table yet it is unclear who will win this summer battle.