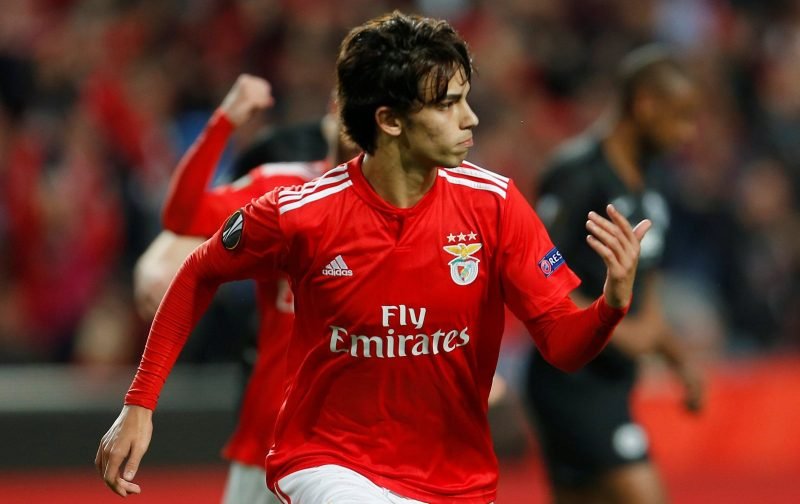 Liverpool have made the first step in attempting to sign Benfica sensation Joao Felix, according to reports.

The Portuguese starlet has been sensational in his first season in senior football, netting 16 goals and nine assists in all competitions.

Now Football Insider are exclusively reporting that the Merseyside Reds have made contact with the 9-year-old’s super-agent Jorge Mendes.

It’s claimed Liverpool, who are chasing a Premier League and Champions League double, are keeping close tabs on the talented teenager but that they wouldn’t pay the player’s £106million release clause. 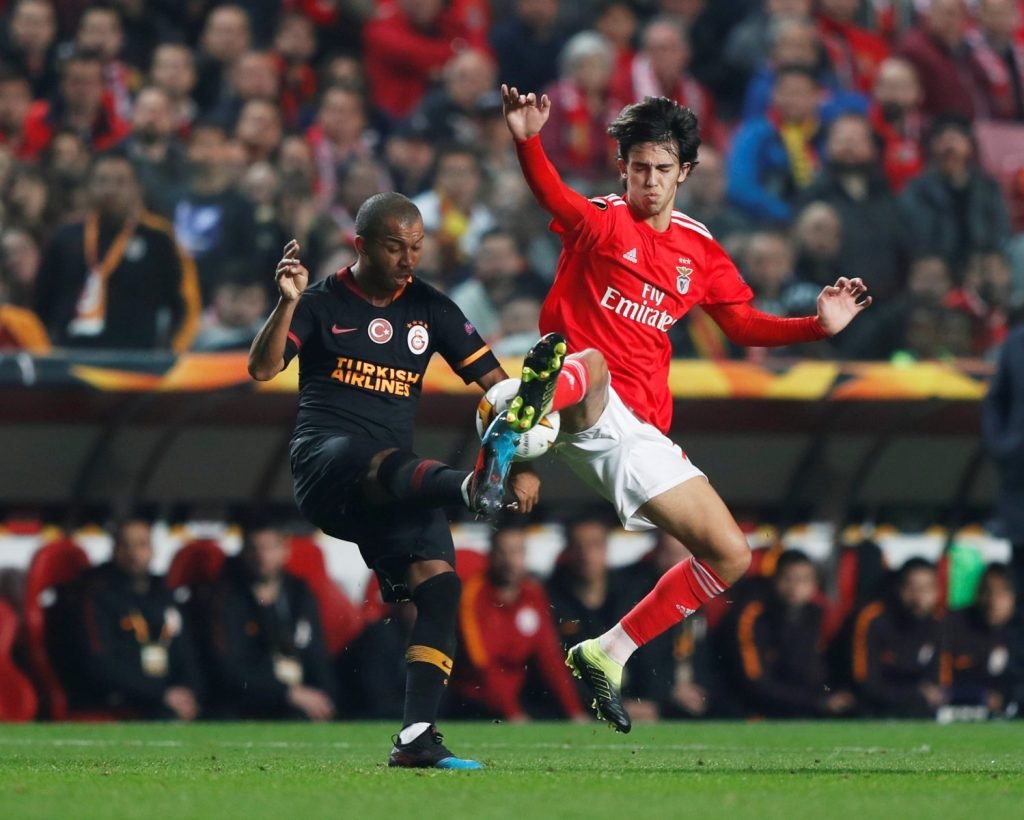 Felix is one of the most highly-rated young players in Europe.

But with Barcelona, Real Madrid and Bayern Munich also linked with the Portugal Under-21 international, it remains to be seen how much Benfica will hold out for.

Felix’s stock rose even further earlier this month when he scored a hat-trick in Benfica’s Europa League quarter-final first-leg victory over Frankfurt.

The playmaker followed up that match-winning display with a goal and two assists in the Primeira Liga win against Vitoria de Setubal.