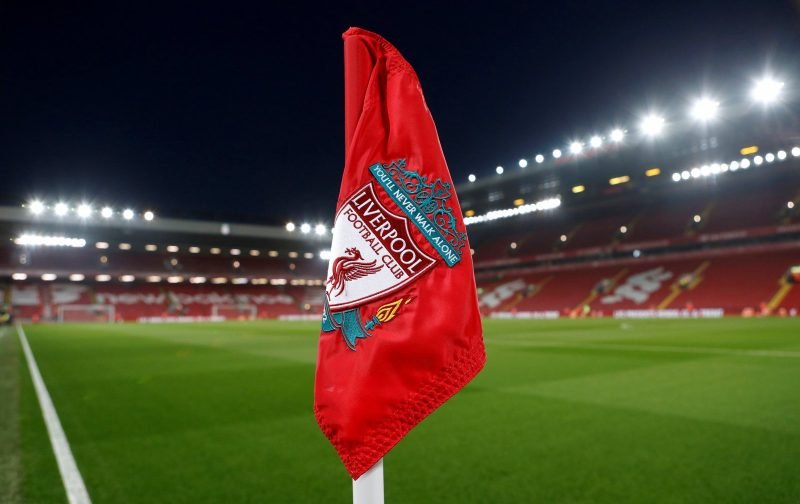 Liverpool midfielder Bobby Adekanye is closing in on a move to Lazio, according to the Goal’s Neil Jones.

The 20-year-old is out of contract in the summer and has chosen a new challenge away from Anfield.

Liverpool signed the winger in 2015 from Barcelona and he has featured regularly for the Under-23s and Under-19s.

However, the Netherlands Under-20 international has failed to make any senior appearances for the Reds. 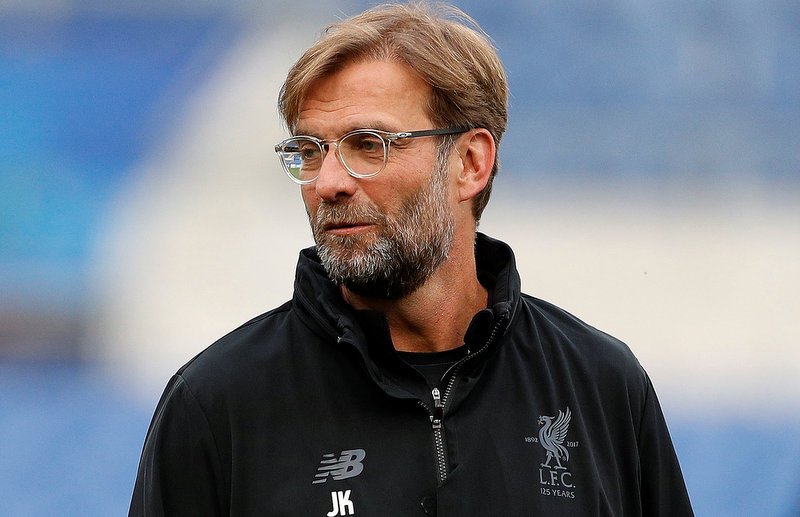 There’s been no room in Klopp’s plans for Adekanye.

Because of this, the Nigerian-born player has reportedly opted for a four-year deal in Italy over penning a new contract on Merseyside.