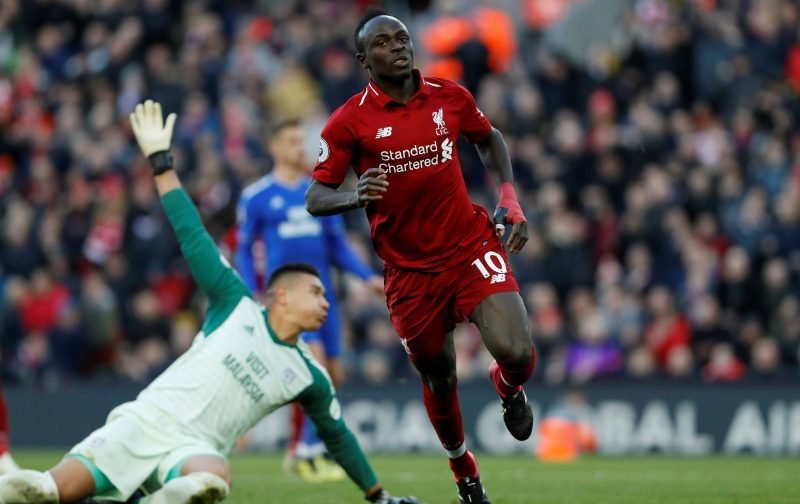 Zinedine Zidane is desperate to resurrect a deal for Liverpool’s Sadio Mane to join Real Madrid, according to France Football.

Zizou is back in the hot seat at Real Madrid, having departed the club at the end of last season. Following the sacking of manager Santiago Solari, Zidane is keen to make wholesale changes to the Madrid squad this summer.

France Football report that the Frenchman is keen to resurrect a deal to bring Mane to the club, having attempted to secure the forward in the summer of 2018.

Zidane is back as Real Madrid boss.

Since then 26-year-old Mane’s stock has only risen, with the Senegalese player enjoying a tremendous season for Liverpool, scoring 17 Premier League goals and 20 in all competitions.

Liverpool boss Jurgen Klopp will be desperate to hold on to Mane, not wanting to break up the formidable strike-trio of Madrid’s target, Roberto Firmino and Salah.