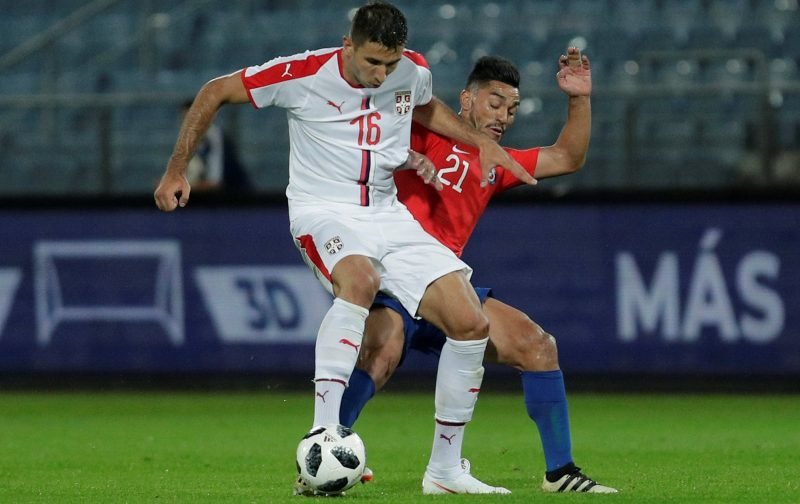 Liverpool have put a price-tag on sought-after midfielder Marko Grujic, according to reports.

The 23-year-old has made just 14 first-team appearances for the Reds since signing from Red Star Belgrade in 2016.

But having impressed on loan at Hertha Berlin this season, ESPN  report that Atletico Madrid are interested in taking the player away from Anfield on a permanent basis. 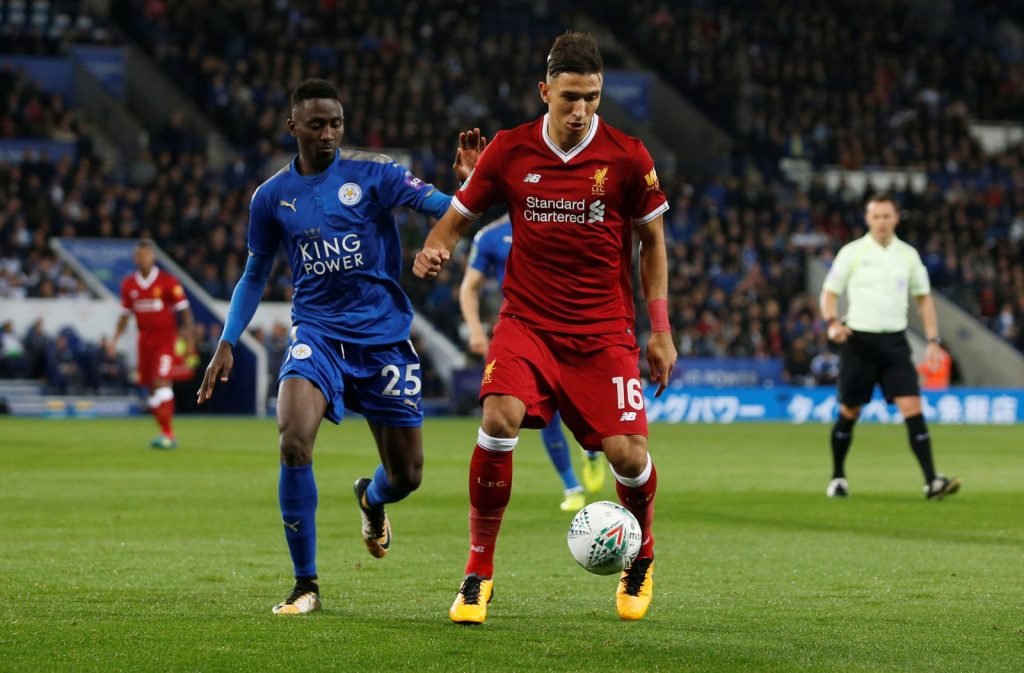 Grujic in action for Liverpool.

Despite willing to let the Serbia international depart Merseyside, it’s claimed the Premier League title chasers still want a substantial £34.million for the man with four goals this term.

Atletico are wary that Manchester City are targeting their star midfielder Rodri and have pinpointed  Grujic as a potential replacement.

The playmaker spent the second half of last season on loan at Cardiff City where he helped Neil Warnock’s side to promotion.