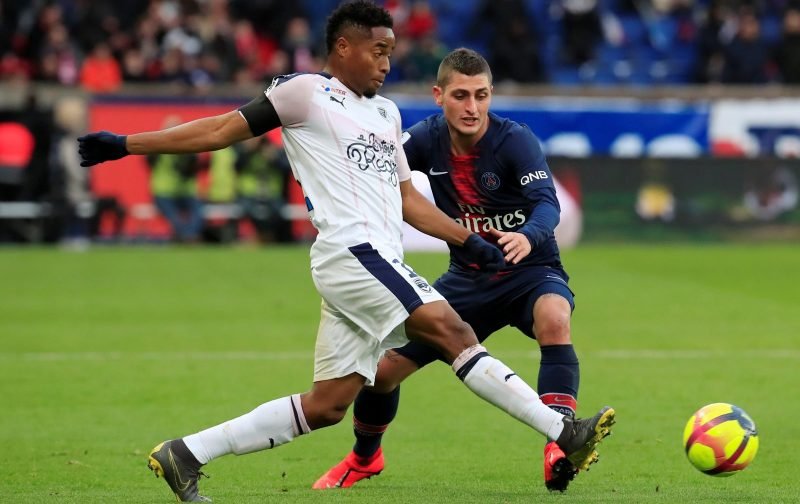 Liverpool are interested in signing Bordeaux forward Francois Kamano, according to reports.

After winning the Champions League in May, Jurgen Klopp has only recruited youngsters Sepp van den Berg and Harvey Elliott from PEC Zwolle and Fulham respectively.
But, according to Italian news outlet Calciomercato, the Reds are now considering a swoop for Kamano, 23.
It’s claimed the German boss is looking at adding possible cover for first-choice fowards Mohamed Salah, Roberto Firmino and Sadio Mane.

Jurgen Klopp hasn’t been busy in the transfer market after winning the Champions League.

Kamano scored 13 goals in all competitions last term and was part of Guinea’s squad at this summer’s Africa Cup of Nations.

Bordeaux signed the attacker from Bastia in 2016 and he has since made 127 appearances for the Ligue 1 side.

But with Liverpool preparing a bid in the region of £13.4million, the French outfit could face a battle to keep hold of their forward.