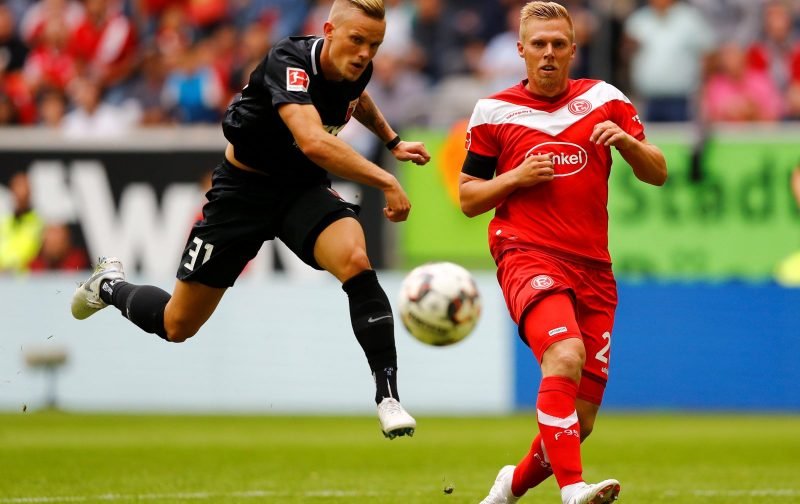 Liverpool are interested in signing Augsburg left-back Philipp Max, according to reports.

The 25-year-old played 34 times in all competitions for the Bundesliga side last term, registering four goals and four assists.

Now Sport report that his performances have a caught the eye of fellow German and Reds boss Jurgen Klopp.

The Merseyside outfit are looking at potentially bringing in a left-back this summer to replace Alberto Moreno, who joined Villarreal earlier this month. 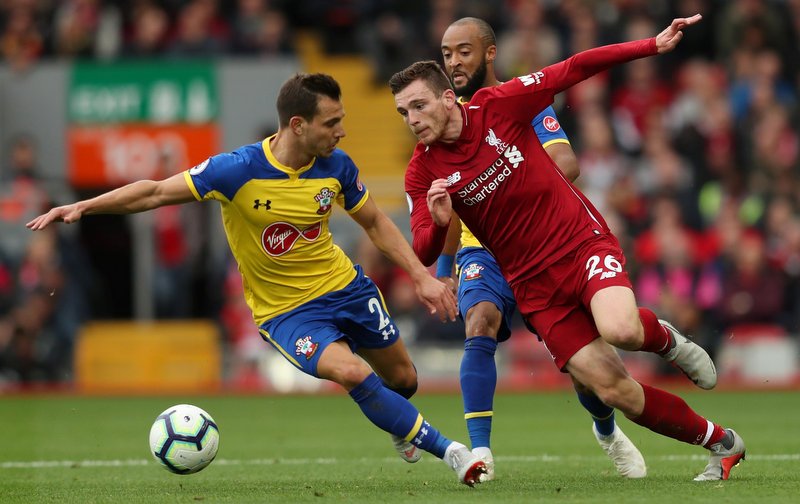 Andrew Robertson is the club’s undisputed first-choice in that position but the European champions want cover for the Scotland captain.

Max is rated at £18million but it’s claimed that Liverpool would also face competition from FC Barcelona for the defender’s signature.

The Anfield outfit have made just one signing so far this summer in the shape of 17-year-old Sepp van den Berg from PEC Zwolle.