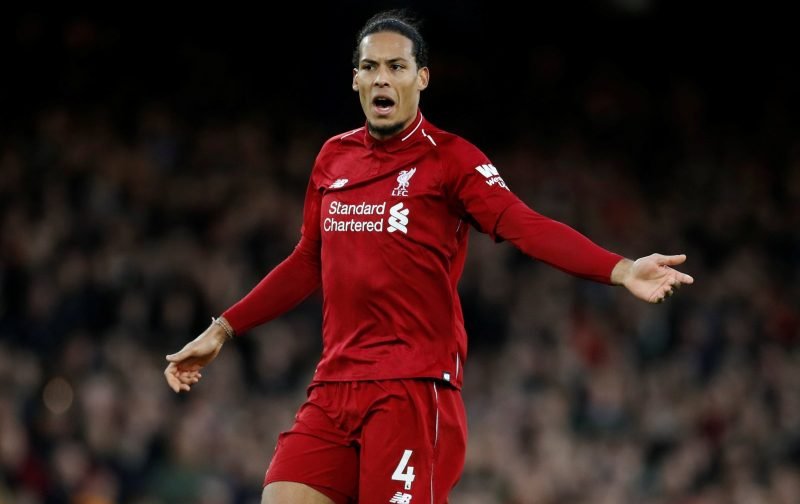 Spanish giants Barcelona and Real Madrid are both eyeing up Liverpool centre-back Virgil Van Dijk, according to the Daily Star.

The Netherlands captain has quickly become one of the best centre-backs in the world after an impressive campaign since joining the Reds for a defender’s world-record fee of £75million last January.

Pace, power and height means that signing the former Southampton defender would be an impressive transfer, but the two sides would have to pay a substantial fee to prize the 6ft4 man away from Anfield.

La Liga table toppers Barcelona have four solid centre-backs on their books at the moment, Gerard Pique, Samuel Umtiti, Clement Lenglet and Jeison Murillo, which could deter the Dutchman from making the switch to the Camp Nou. 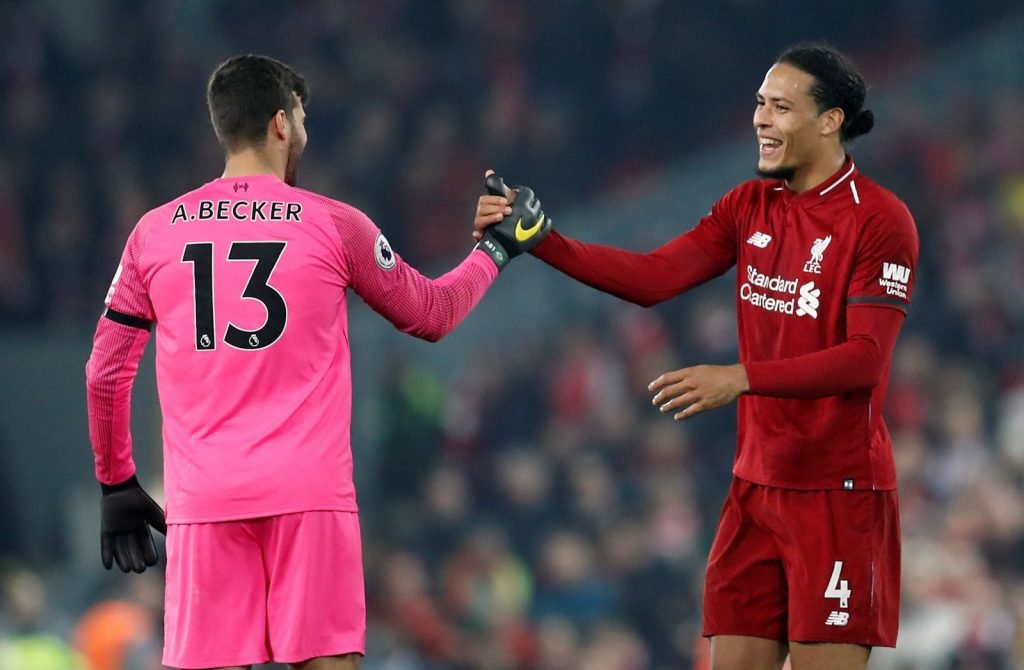 Van Dijk has helped shore up what was a vulnerable Liverpool backline.

In comparison, Madrid have three – Raphael Varane Nacho Fernandez and Sergio Ramos, but the latter is reportedly unhappy with the rumours that Jose Mourinho is set to take over from Santiago Solari as manager of Los Blancos.

But any possible chance that Liverpool could lose their star defender, who is tipped to win PFA Player of the Year, may halt as it is reported that the second-placed Premier League side are set to offer the defender a £200,000-a-week contract.

The ex-Celtic star, who is leading a backline that has conceded just 17 league goals in 30 matches, has made 58 appearances in 14 months for the Merseyside giants.