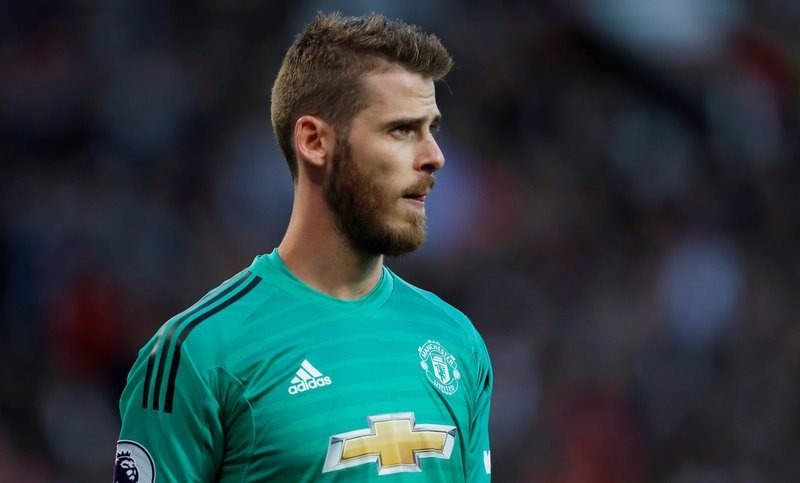 Manchester United goalkeeper David de Gea is set to pen a new four-year deal with the club, according to reports.

The 28-year-old has just one-year left on his current contract and has been linked with a move to both Paris Saint-Germain and Juventus.

However, the Evening Standard report that the Spain international is set to put an end to those rumours by committing his future to the Red Devils once they return from their pre-season tour. 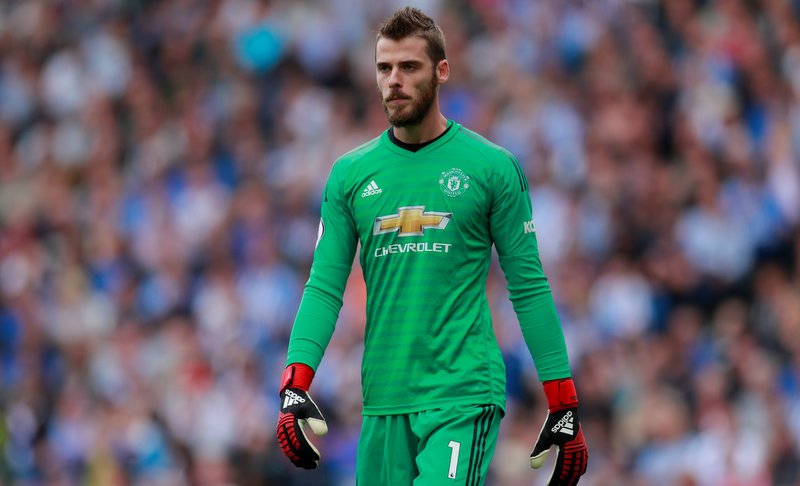 It’s claimed the deal – thought to be somewhere between £350,000-£400,000-per-week – will see the star stopper become the highest paid goalkeeper in the world.

De Gea signed for the Old Trafford outfit from Atletico Madrid in 2011 and he has excelled in his time at the club, which has seen him included in five PFA Team of the Years and win United’s Player of the Season on four occasions.

Overall he’s made 362 appearances and will now be aiming to help United challenge for honours again after a trophyless season which also saw them miss out on Champions League qualification.