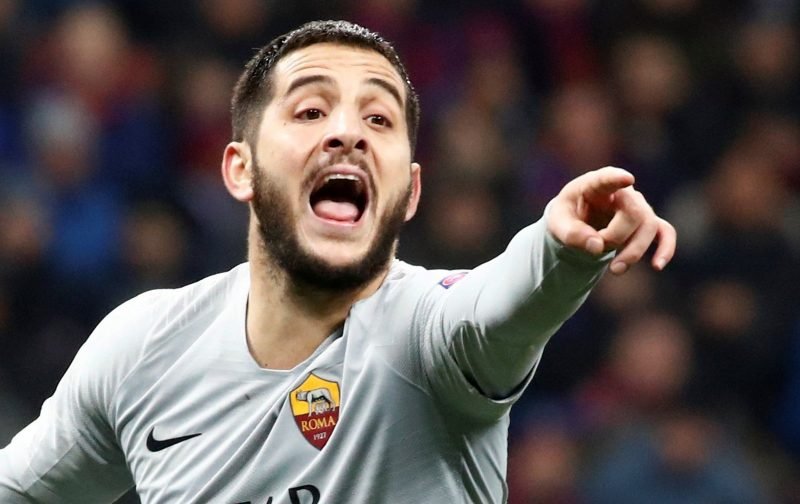 Manchester United are favourites to sign AS Roma’s Kostas Manolas, ahead of Juventus and Bayern Munich, according to Corriere Dello Sport.

After Jose Mourinho missed out on signing a much-needed centre back in last summer’s transfer window, it’s thought United are looking to fill the void by buying Manolas for £31.5million in the summer.

According to reports, whether the Greece International chooses to go to Old Trafford depends heavily on whether the Red Devils qualify for next season’s UEFA Champions League.

The three-time European cup winners currently sit inside the top-four of the Premier League, a point ahead of fifth placed Arsenal. 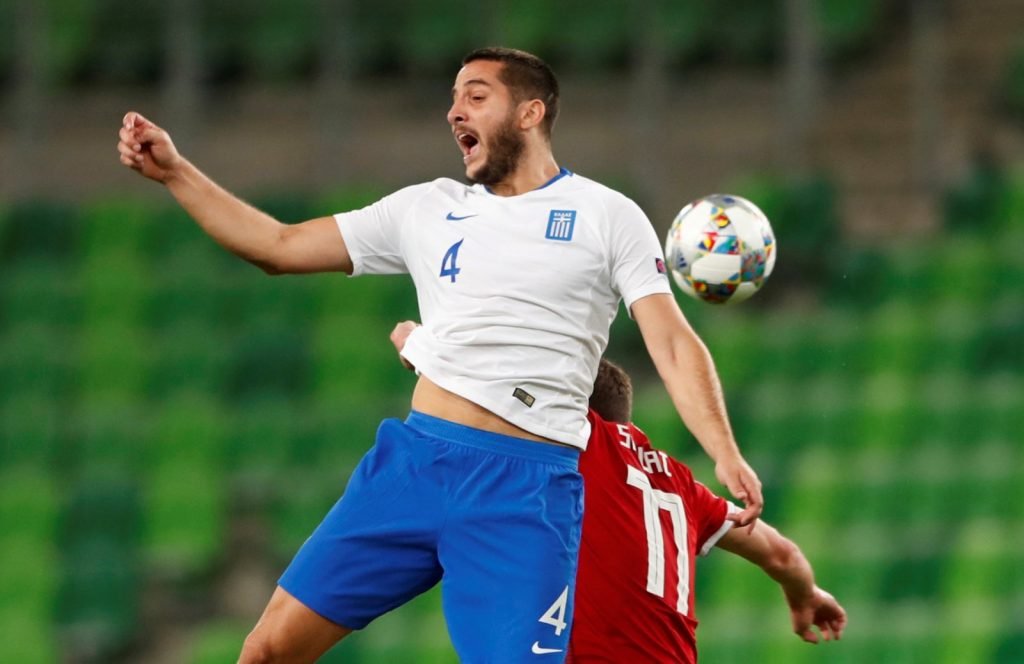 Manolas has been capped 39 times by Greece.

Manolas has been a regular in the Roma starting line up since his move to the Italian capital from Olympiakos in 2014, playing 197 times for the Stadio Olimpico outfit.

The 27-year-old helped the Italian club reach the semi-finals of the Champions League last term and the last-16 this, but they face a battle to qualify for next season’s competition as they currently sit a point outside the qualifying places in Serie A.

Then Greece boss Fernando Santos awarded the defender his first international cap in a 0-0 draw with Switzerland in 2013, and he has since gone on to claim 38 more caps for his country.