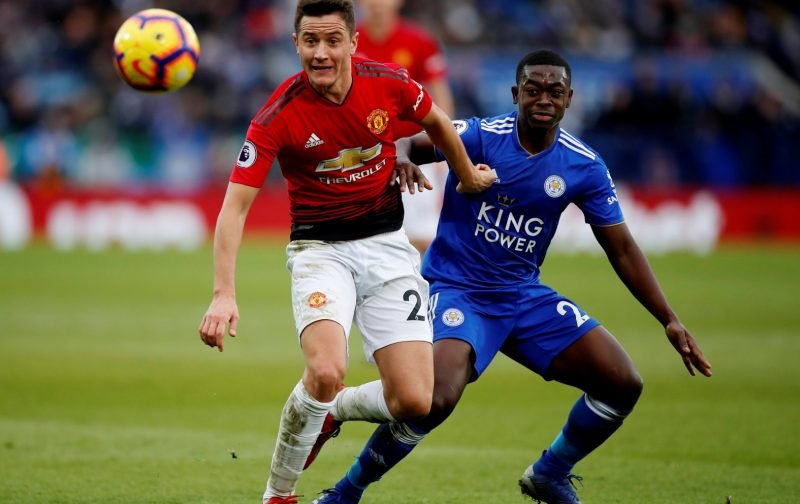 Manchester United midfielder Ander Herrera has signed for Paris Saint-Germain, according to reports.

The Spaniard’s deal at Old Trafford is up at the end of the season but the Red Devils had offered him fresh terms.

However, Spanish outlet AS are reporting that the 29-year-old will leave United on a free after having penned a four-year deal with PSG.

Since signing from Athletic Bilbao in 2014, Herrera has played 189 times for the Premier League giants.

Herrara’s pending departure is expected to be the start of a busy summer at Old Trafford as Solskjaer looks to reshape his squad after missing out on Champions League football next term.