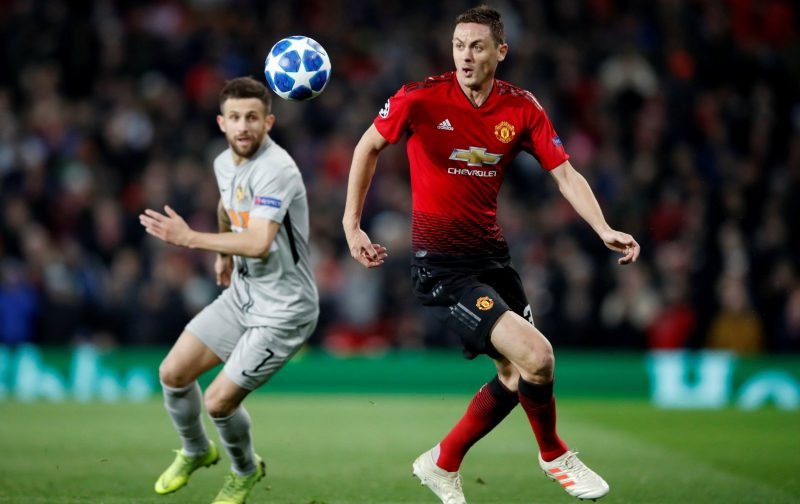 Inter Milan are preparing a bid for Manchester United midfielder Nemanja Matic, according to reports.

The 30-year-old failed to impress for the Red Devils in a disappointing 2018/19 season which saw the club miss out on qualifying for the Champions League.

It’s claimed the holding player, who cost United £40million from Chelsea in the summer of 2017, will discuss his future with boss Ole Gunnar Solskjaer before any decision is made.

Matic is expected to fly to Perth with his current employers on Sunday for their three week pre-season tour.

If the two-time Premier League winner did depart, it’s thought that the Old Trafford outfit would like to replace him with Newcastle United’s Sean Longstaff.

The 21-year-old played 11 matches for the Magpies last term before suffering knee ligament damage in March.