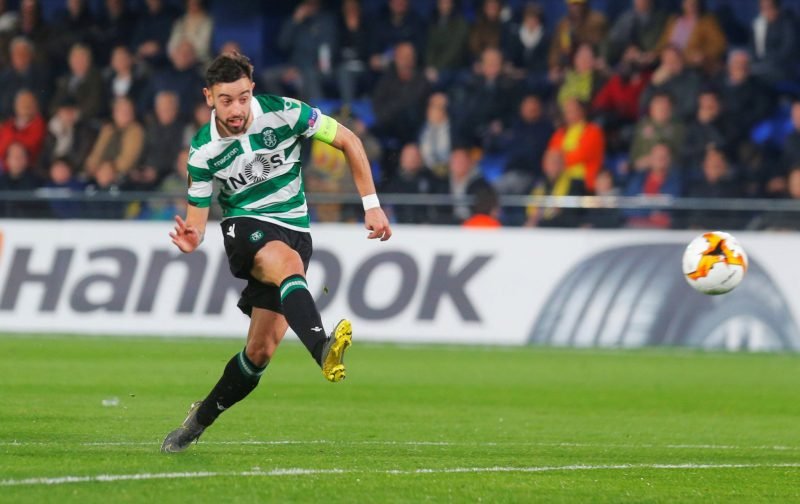 Manchester United have stepped up their efforts to sign Sporting Lisbon star Bruno Fernandes, according to reports.

The 24-year-old was one of the top performers on the continent last term, netting 28 goals and registering 14 assists for the Portuguese side.

Fernandes’ sensational campaign has seen him linked with a move to Old Trafford and now ESPN report that the Red Devils will focus on trying to recruit the playmaker after agreeing a £50million deal with Crystal Palace for right-back Aaron Wan-Bissaka.

The Portugal international is valued at around £65million by Sporting and it’s claimed the Red Devils have discussed the midfielder’s availability with agent Miguel Pinho. 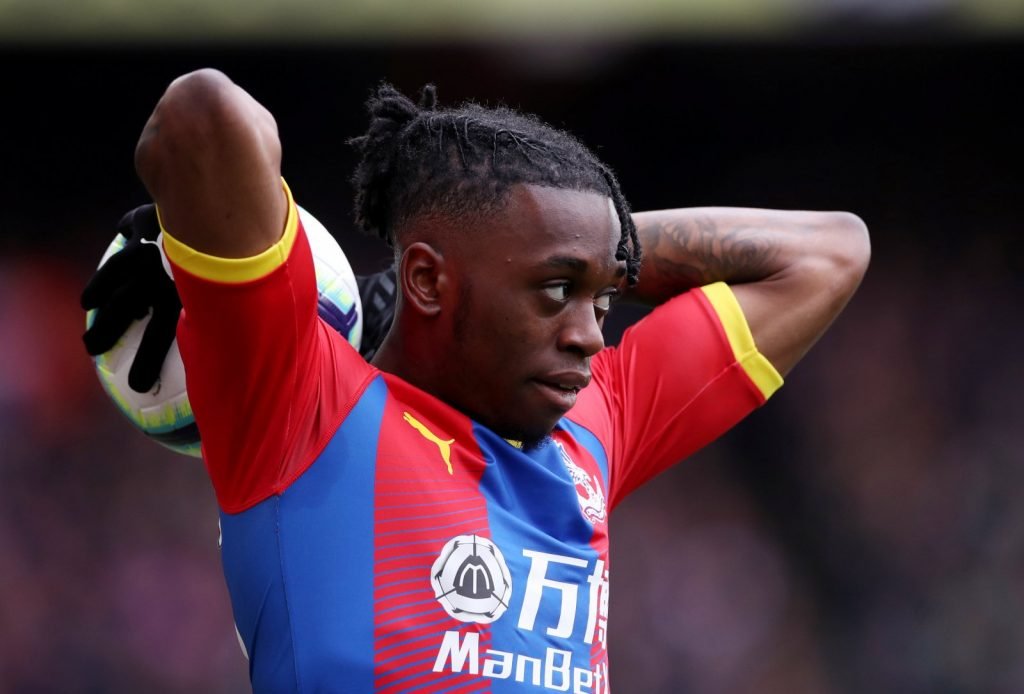 Wan-Bissaka is expected to be revealed as a Manchester United player in the coming days.

Tottenham Hotspur, Manchester City and Liverpool have also been linked with Fernandes, but it’s thought their interest has taken a step back.

Ole Gunnar Solskjaer, who has also signed winger Daniel James from Swansea City in the transfer window, is eyeing further additions in midfield, especially with Ander Herrera departing on a free.

United are under pressure to improve in the 2019/20 season after failing to win a trophy or qualify for the Champions League in the last campaign.