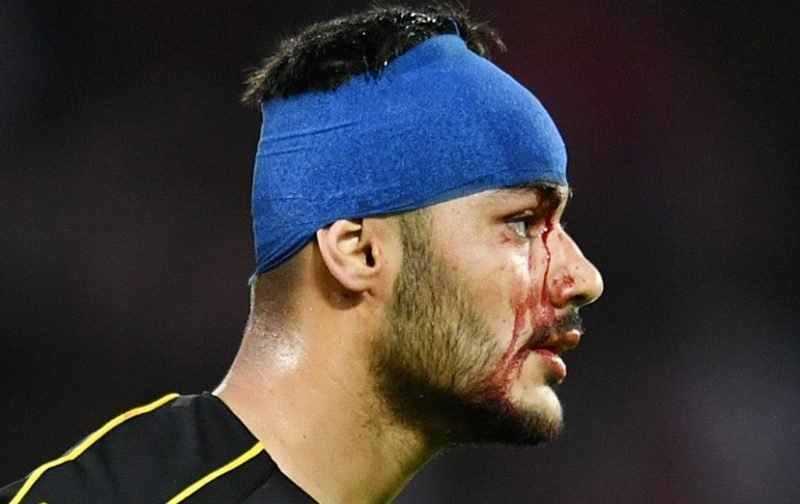 Manchester United are keen on signing Stuttgart centre-back Ozan Kabak, according to reports.

The 19-year-old played 17 times for the German club following a January transfer from Galatasaray.

But following Stuttgart’s relegation from the Bundesliga, the Metro claim that the Red Devils are interested in taking him to the Premier League.

Ole Gunnar Solskjaer is in the process of trying to bolster his squad after a disappointing 2018/19 season which saw the club fail to win a trophy or qualify for the Champions League.

The Norwegian boss has been linked with moves for Leicester City’s Harry Maguire and Napoli’s Kalidou Koulibaly.

However, with just a £13.5million release clause, it’s claimed United have pinpointed Kabak as a possible cheaper alternative.

The Old Trafford club are not alone in their pursuit of the Turkey youth international, with Bayern Munich, West Ham United, AC Milan, Schalke and Monaco all credited with an interest.