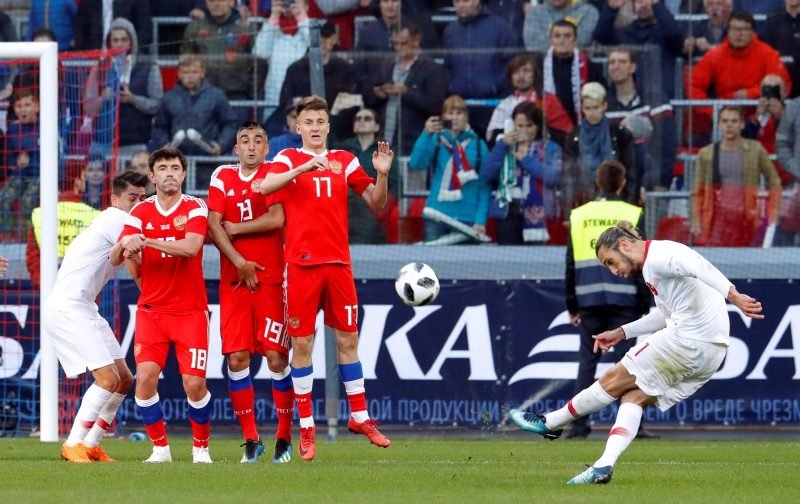 Manchester United are set to make an offer for Trabzonspor captain Yusuf Yazici, according to reports.

Now Turkish publication Asist Analiz report that the Red Devils are prepared to pay over £24million with £3.million in add-ons to bring the player to Old Trafford.

Ole Gunnar Solskjaer is keen to add to his midfield having lost Ander Herrera to Paris Saint-Germain this summer.

And Yazici, whose contract runs until 2022, is the latest name alongside the likes of Newcastle United’s Sean Longstaff, Sporting Lisbon’s Bruno Fernandes, Lazio’s Sergej Milinkovic-Savic and Southampton’s Mario Lemina linked with the Premier League club.

The Turkey international has played 100 matches for his current club and is also reportedly attracting interest from French sides Lille and AS Monaco.