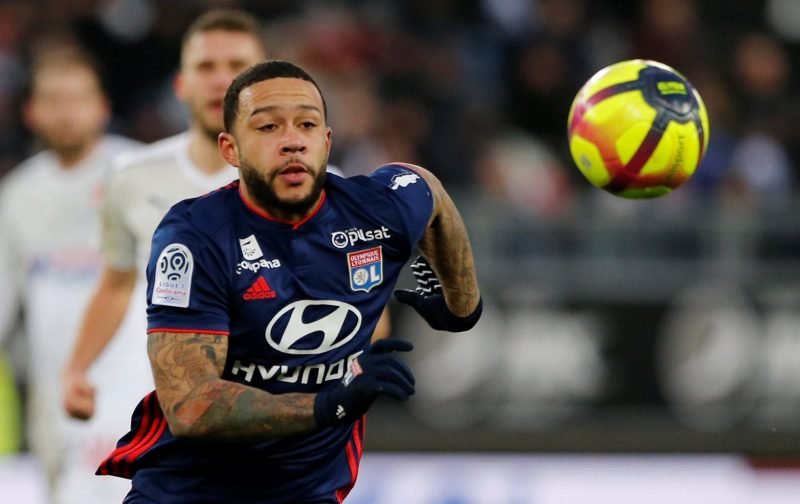 Manchester United fans are calling for their club to activate the buy-back clause of Memphis Depay after his exit to Lyon in 2017, according to the Mirror.

The electric winger has lit up Ligue 1 this season, consistently producing praiseworthy performances, with another coming on Sunday night when Lyon handed league leaders Paris Saint Germain their first loss of the season with a 2-1 victory.

Depay spent two years at United under ex-manager Louis van Gaal but failed to replicate his impressive form displayed at former club PSV, where he won the Eredivisie and the Player of the Season in 2015 before his exit.

After accumulating just 20 minutes of game time in his second year in the Premier League, the Netherlands international was sold to Lyon for an estimated £18million fee. 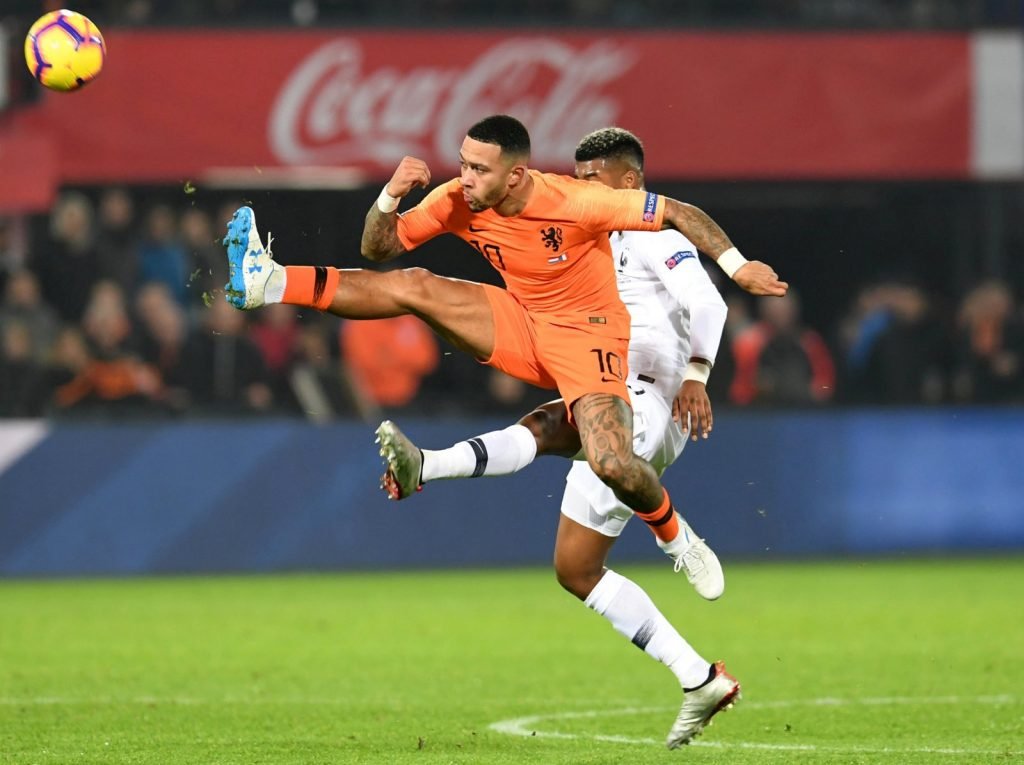 Depay has netted 11 times in 43 international matches for Holland.

It is reported that the versatile forward, who has 29 goals and 29 assists in 76 league appearances for the Parc Olympique Lyonnais outfit, has a £20million buy-back clause in his contract which was inserted by former manager Jose Mourinho.

Now Red Devils supporters are calling for the return of the 24-year-old as they can see the man who helped his country finish third at the 2014 World Cup excelling back at Old Trafford.

Caretaker manager Ole Gunnar Solskjaer has restored free flowing and attack-minded football at United, a philosophy which, should he return to England, would allow Depay to flourish due to his acceleration and exceptional dribbling skills.