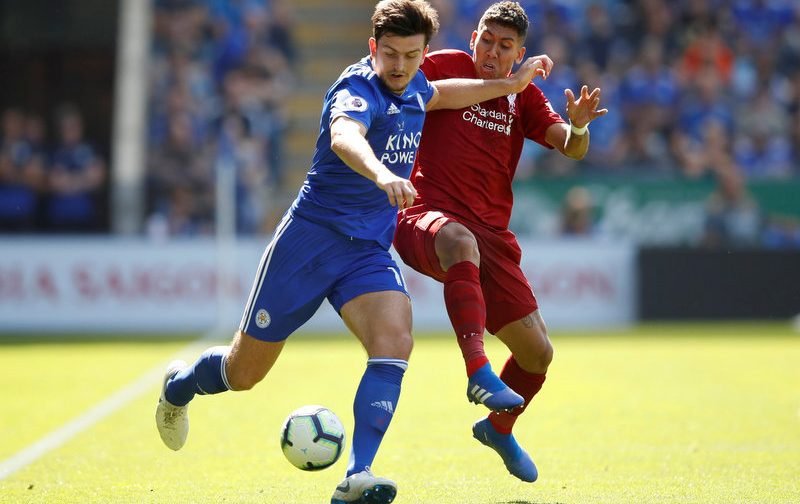 Manchester United will sell a central defender if they complete the deal for Leicester’s Harry Maguire, according to the Daily Mail.

The two Premier League clubs remain in talks over the potential signing, with the Foxes holding out for £90million, a fee which would smash the record paid for a defender by £15million pound.

However, despite the large fee, reports suggest the deal is likely to get over the line and if all goes through, United boss Ole Gunnar Solskjaer has told the Daily Mail he will sell a central defender. 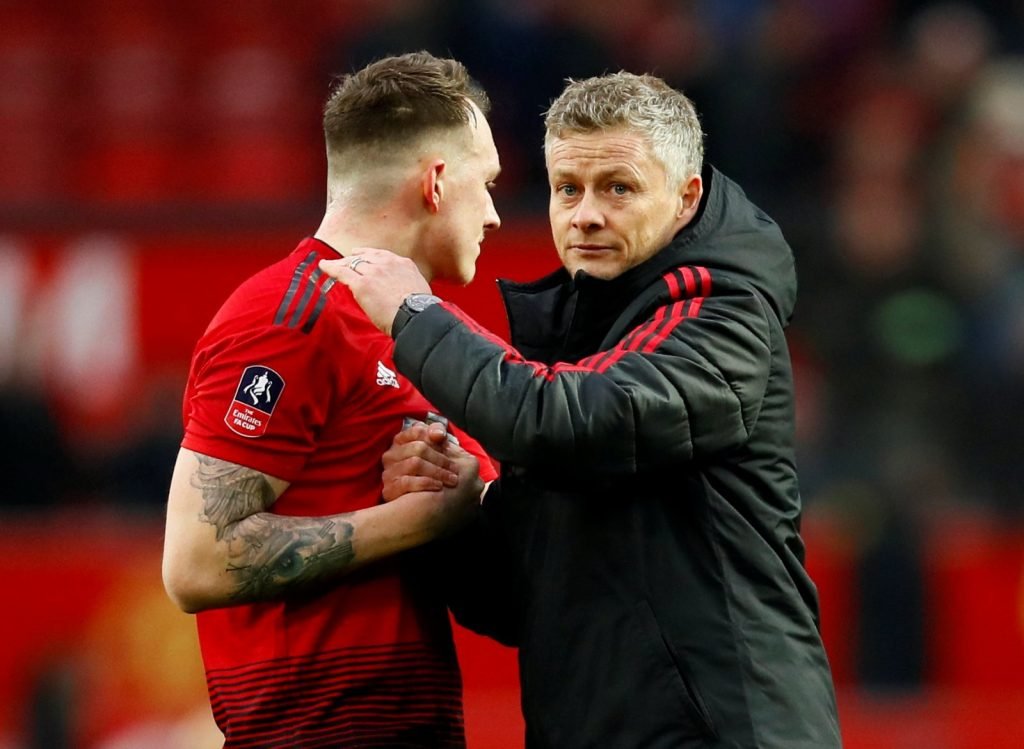 Phil Jones has received plenty of criticism from United fans.

Solskjaer did not confirm which of his defenders would be sold, or how many. Speculation will surround the club until a deal is done, with the Old Trafford side’s defensive woes there to be seen last campaign.

United conceded  54 Premier League goals last year and the club will be desperate to drastically improve the amount of goals shipped to give them hope of returning to the Champions League.