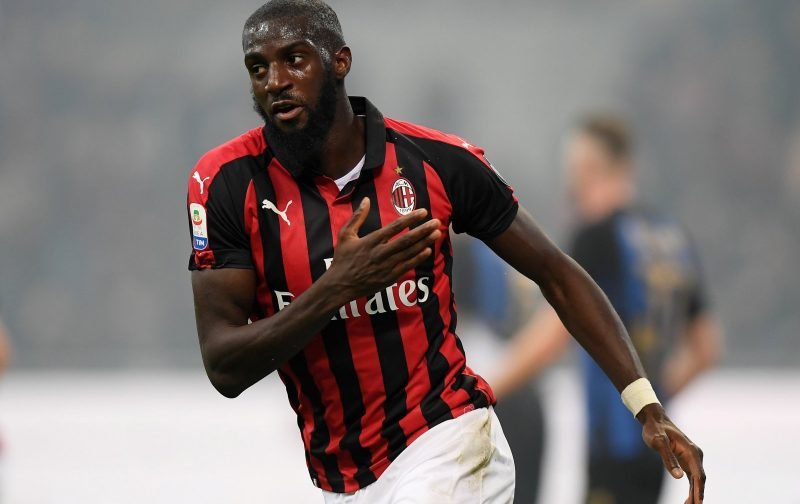 The 24-year-old has been on a season-long loan deal at AC Milan, where he has performed well in his 39 appearances in all competitions.

And the Chronicle report that the Magpies are keen on the Frenchman after having watched him on numerous times this term.

After finishing the season strongly, boss Rafa Benitez is keen to bolster Newcastle’s squad this summer. 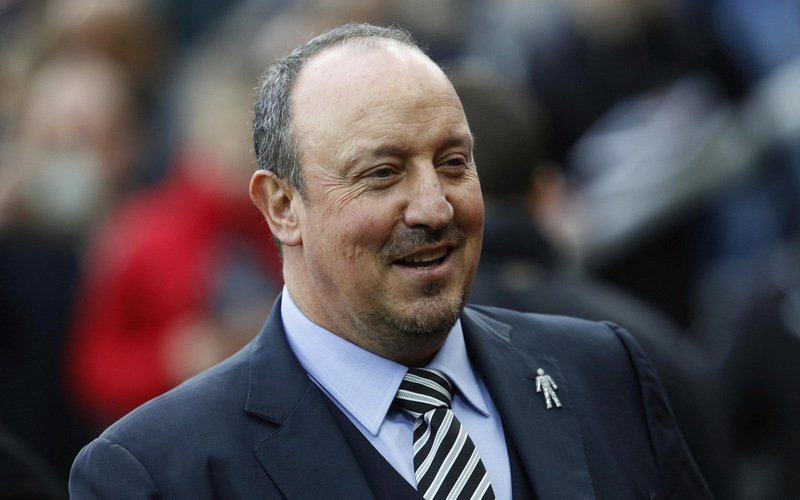 Rafa Benitez wants assurances over transfers before committing his future to Newcastle.

However, the Spaniard’s future on Tyneside has yet to be resolved and he will hold talks with owner Mike Ashley next week.

Bakayoko moved to Chelsea from AS Monaco in the summer of 2017 in a deal worth around £40million.

However, the France international failed to hit the same heights at Stamford Bridge as he did in Ligue 1  and was shipped out to Italy last summer.