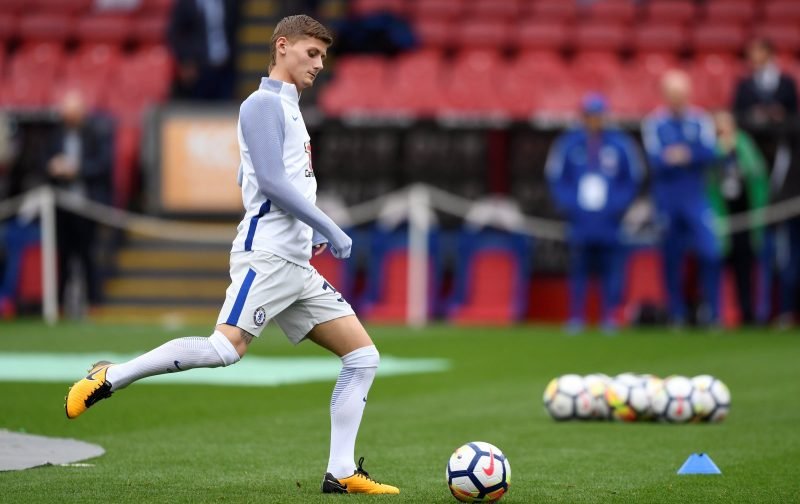 Newcastle United are set to snap up free agent Kyle Scott, according to reports.

The 21-year-old was released by Chelsea at the start of the month having made just one first-team appearance cine joining the club aged nine.

Scott spent the 2018/19 season on loan at Dutch second-tier side SC Telstar but now Football Insider report that he’s set to secure a contract with the Premier League Magpies. 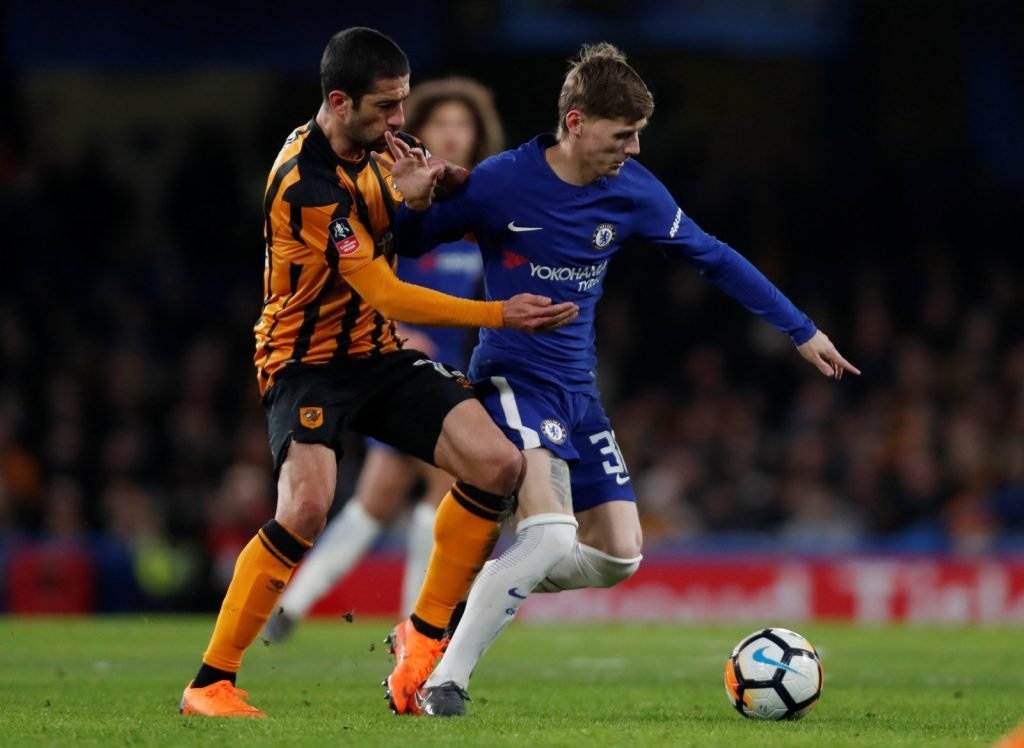 Scott’s only senior appearance came in a 2018 FA Cup tie against Hull City.

And despite the Spaniard departing the club last month, it’s thought that Scott, who’s represented England, Republic of Ireland and the United States at youth level, will pen a three-year deal on Tyneside.