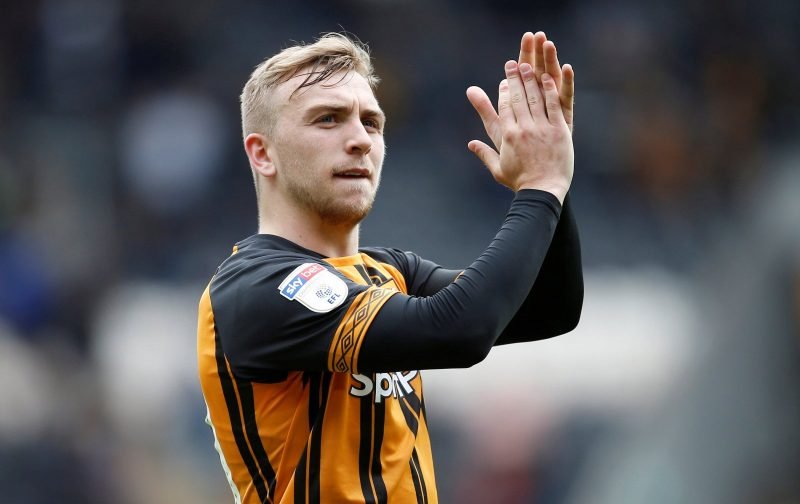 The 22-year-old scored 22 goals in 46 matches for the Tigers last term in another impressive personal campaign.

And the Daily Star report that Hull’s 2018 and 2019 Player of the Year is being chased by the Magpies. 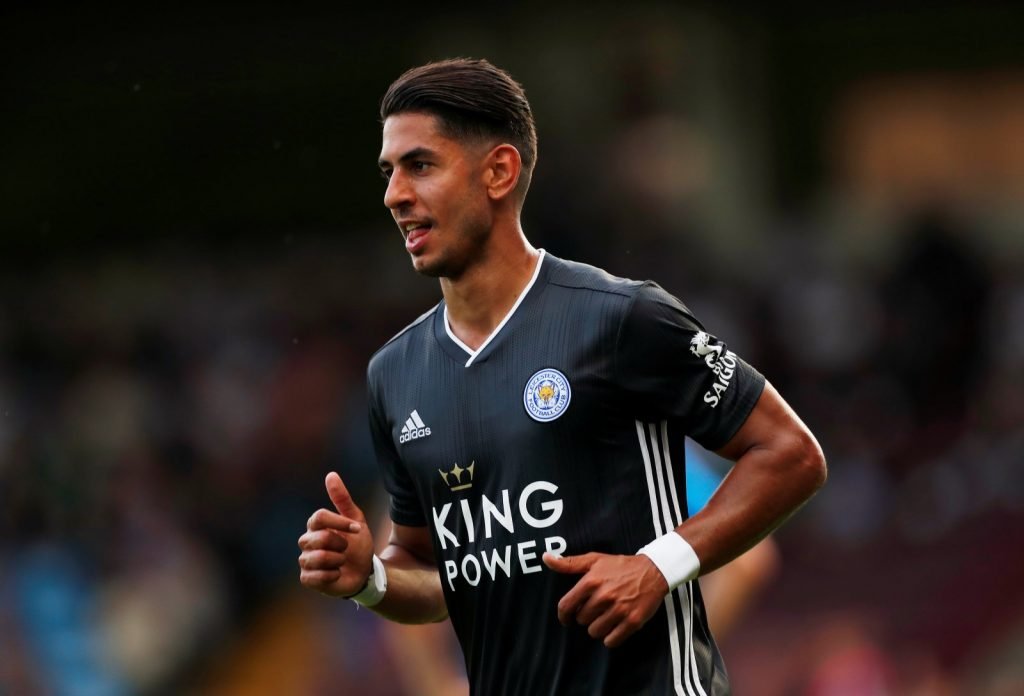 Newcastle sold Perez to Leicester in a deal worth around £30million.

Joelinton has already arrived at St James’ Park for a club-record fee and it’s thought boss Steve Bruce will now move for the £12million-rated Championship star as he looks to recruit some additional firepower.

The Newcastle manager knows Bowen from his time in charge of Hull and it’s claimed he wanted to sign him for Aston Villa.