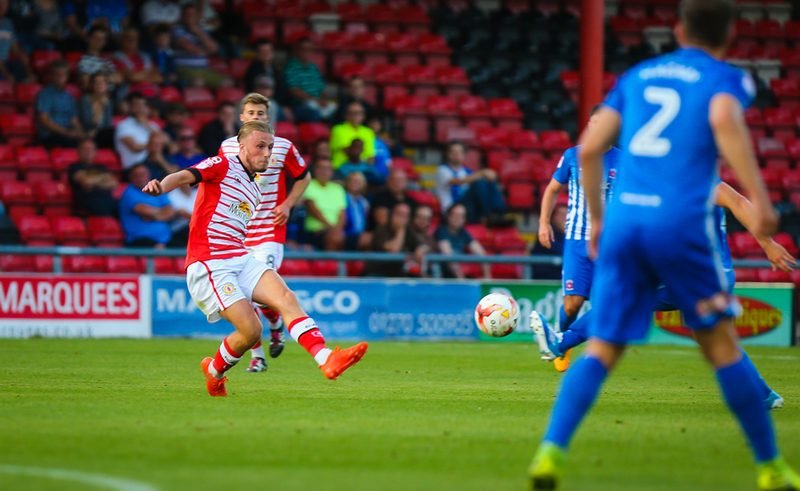 Shoot! recently caught up with Crewe Alexandra star George Cooper, with the highly-rated winger dreaming of playing in the Premier League, bidding for League Two promotion and singing Steve Davis’ praises in a series of interviews.

The 20-year-old, who has scored six goals and provided six assists in 29 appearances in all competitions for The Railwaymen this season, then took time out to take on our quick-fire Q&A Challenge…

Do you have any nicknames, and why? “Just Coops! You can tell why.”

Do you have any celebrity crushes? “Got many mate, couldn’t name them all!”

What is the best advice you have received? “Probably, ‘It doesn’t just come to you, you have got to get it yourself’. You have got to work hard for it.”

What is your most embarrassing moment in football? “In the FA Cup [vs Eastleigh], I was brought on and brought off within 20 minutes. And we got beat!” 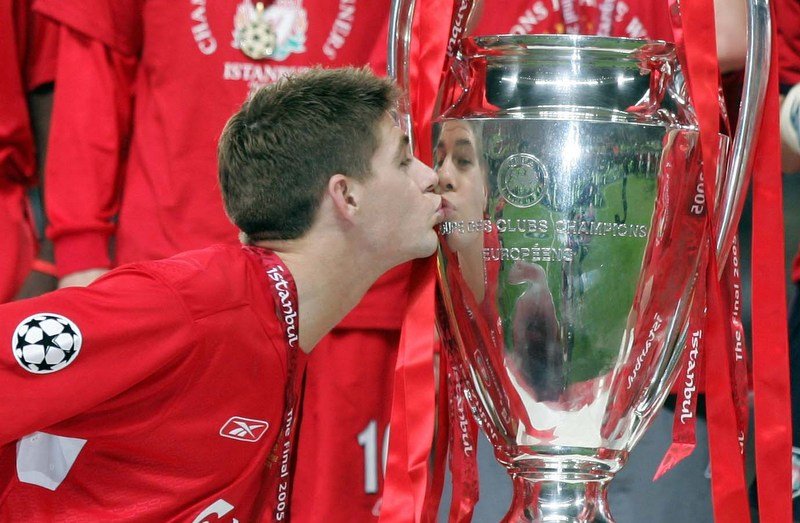 If you could choose three dinners guests, past or present, who would they be? “Gerrard, Conor McGregor and Drake.”

If you weren’t a footballer, what would you be? “Tough one that! Can’t say McDonald’s, can I? Not got any qualifications. Probably a PE teacher, staying in sport.”

Who is the best player you have ever played against? “Joe Cole [Coventry City].”

What is your favourite pre-match meal? “I always have pasta and chicken, glass of fresh orange [juice] too.”

Do you have a party trick? “Absolutely nothing!”

If you were able to work with any manager in world football, who would it be? “[Jurgen] Klopp. Just because of the way he is with the players before and after the game, and when they score. His passion for the game.”

What’s the one thing you can’t live without? “Football.” 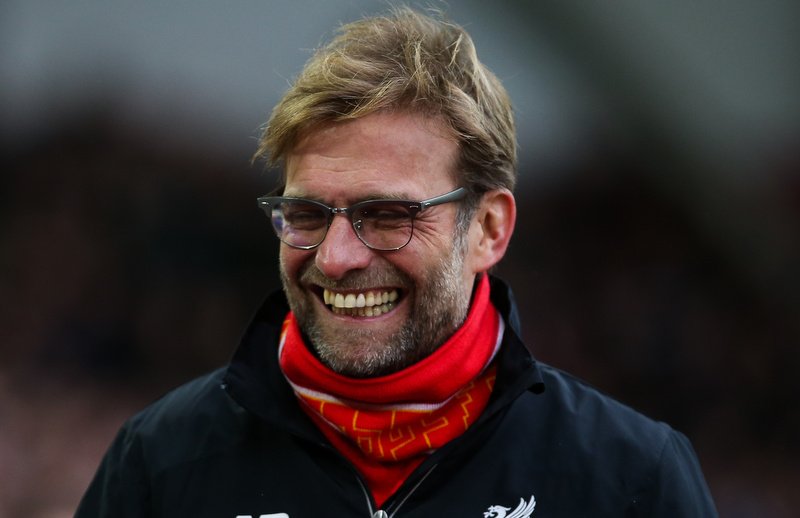