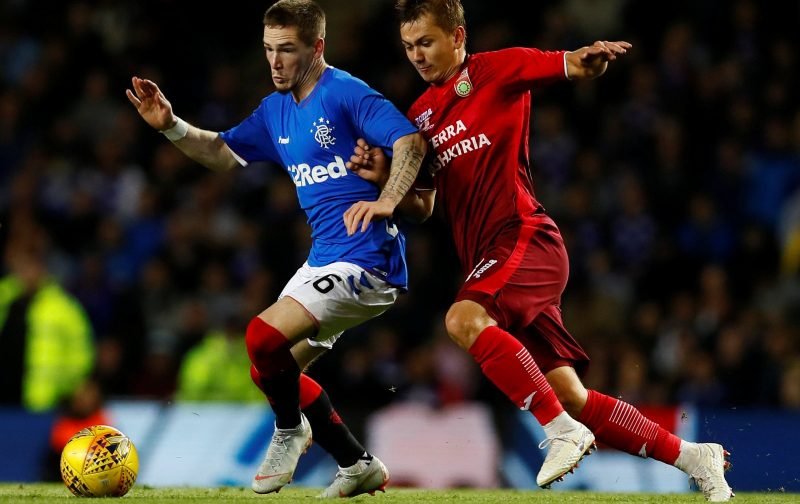 Rangers will face competition from Fulham for Liverpool winger Ryan Kent, according to The Scottish Sun.

The 22-year-old is currently on a season-long loan from Anfield and Steven Gerrard is keen to keep the wide man next term.

However, Fulham are reportedly preparing a bid for the former England youth international.

The Cottagers are planning for life back in the Championship as they currently sit 13 points from safety in the Premier League with just seven games remaining. 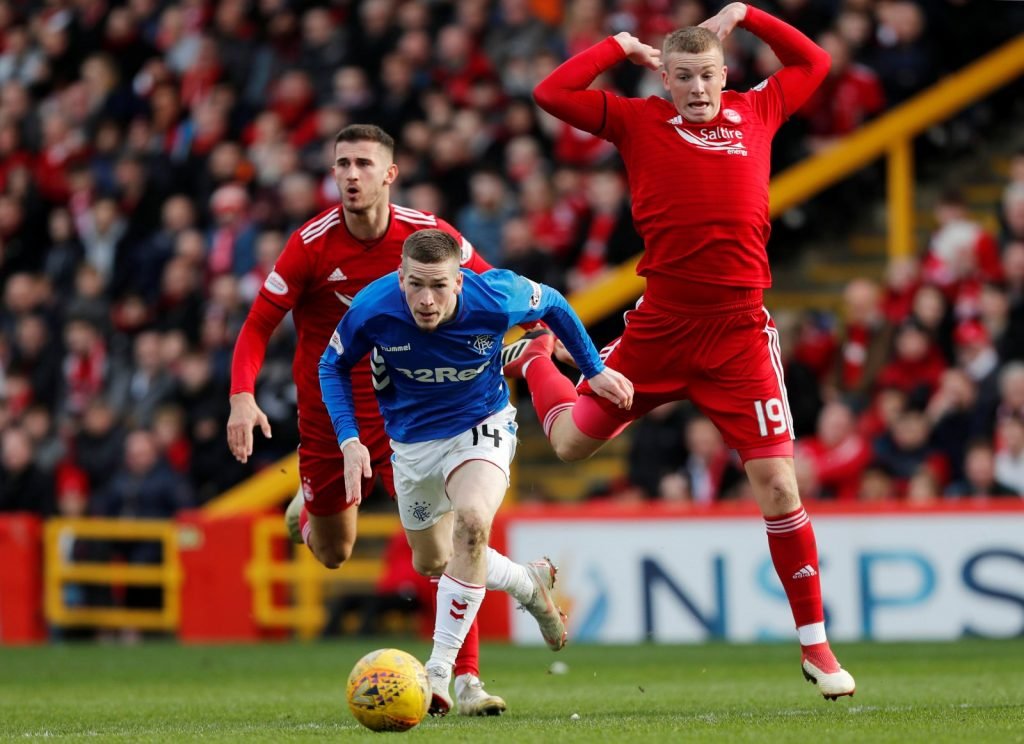 And as well as monitoring Kilmarnock boss Steve Clarke, it’s claimed the London club have pinpointed Kent as a potential addition to their squad.

The Oldham-born player has made 31 appearances in Scotland this campaign but if an offer comes in from England he may choose to return down south.

A permanent transfer away from Liverpool, where he’s played just one first-team match, may also appeal following five separate loan spells at five different clubs since 2015.