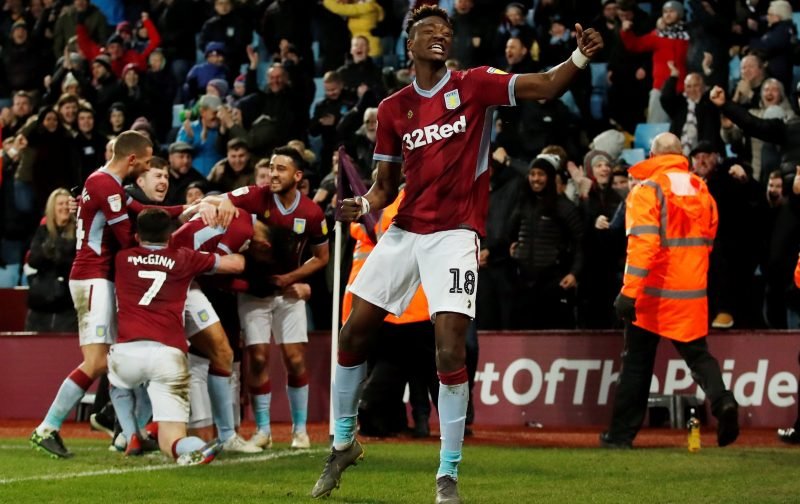 RB Leipzig are lining up a swoop for Chelsea striker Tammy Abraham, according to The Sun.

The 21-year-old has been in fine form for Championship side Aston Villa this term, netting 21 goals.

On loan at Villa Park until the end of the season, the England international attracted interest from Wolverhampton Wanderers in January but decided to carry on his temporary spell in the Championship. 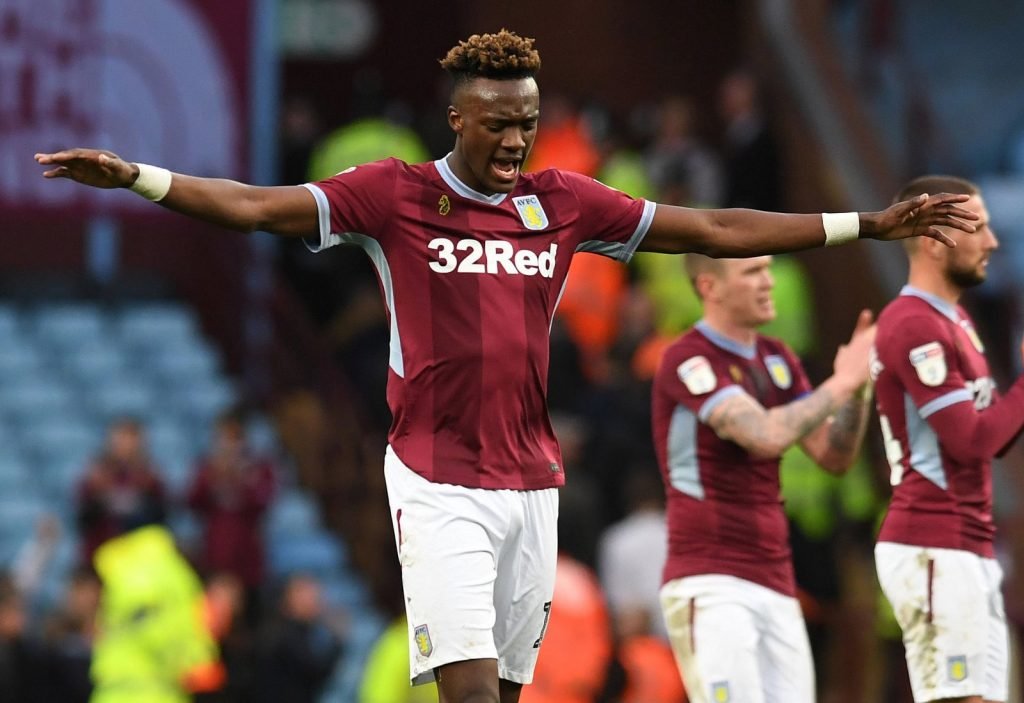 Abraham has been in the goals for Championship side Aston Villa.

Wolves are still thought to be keen on landing the forward but it’s also reported that Bundesliga outfit RB Leipzig could also make an offer in the region of £20million.

Now they’re looking to bring the Londoner’s 15-year spell at Chelsea, where he’s made just three first-team appearances, to an end.

Abraham, who has two Three Lions caps, has also spent time on loan with Bristol City and Swansea City.