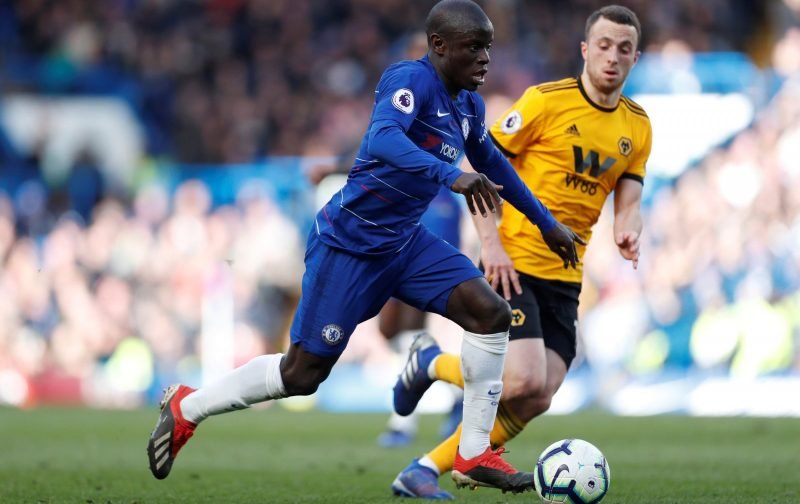 Real Madrid have targeted Chelsea midfielder N’Golo Kante, according to the Evening Standard.

The Spanish giants reappointed Zinedine Zidane as their boss on Monday and it is reported that the French legend would like to bring his fellow countryman to the Bernabeu.

Real have been linked with a move for Kante’s Blues teammate Eden Hazard since last summer, and it’s claimed they have been in contact with the London club over the Belgian.

However, the reigning European champions, who are looking to rebuild their squad following a disappointing campaign, would also like to recruit Kante in what would be a double-raid on the Stamford Bridge outfit. 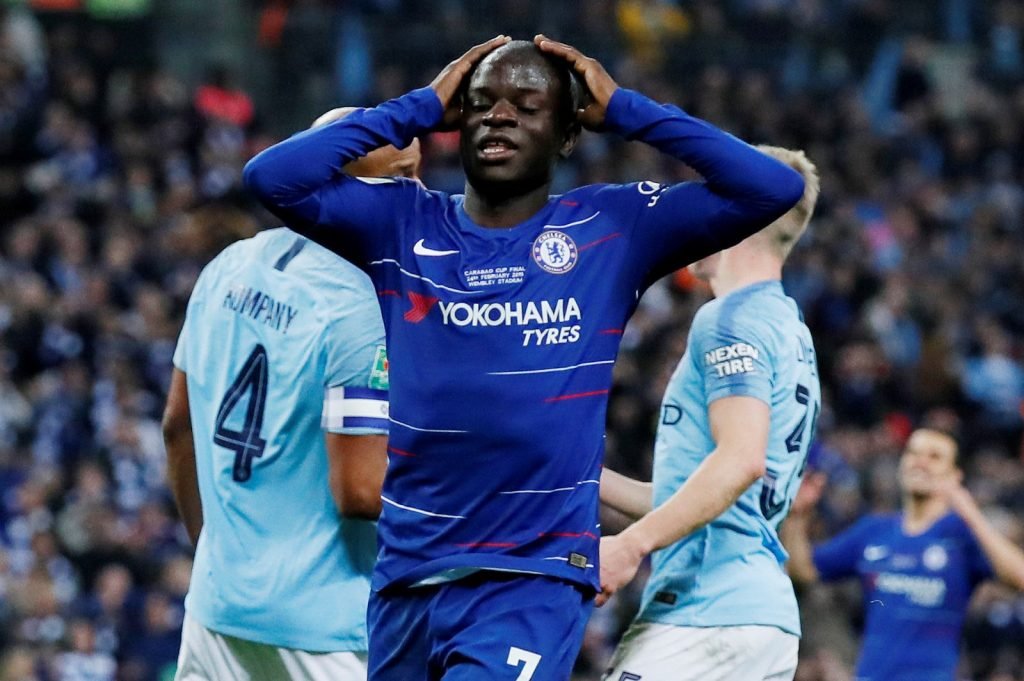 It’s been an underwhelming campaign for Chelsea this season.

The defensive midfielder joined Chelsea from Leicester City in 2016 and has helped the club win the Premier League and FA Cup in his first two full seasons.

This term, under Maurizio Sarri, the 27-year-old has moved from his spot in front of the defence to a left-central box-to-box role, which has at times drawn criticism.

The former Caen star only made his full international debut in 2016 and after helping Les Bleus reach the European Championship final, went one step further in 2018 by collecting a World Cup winners’ medal.