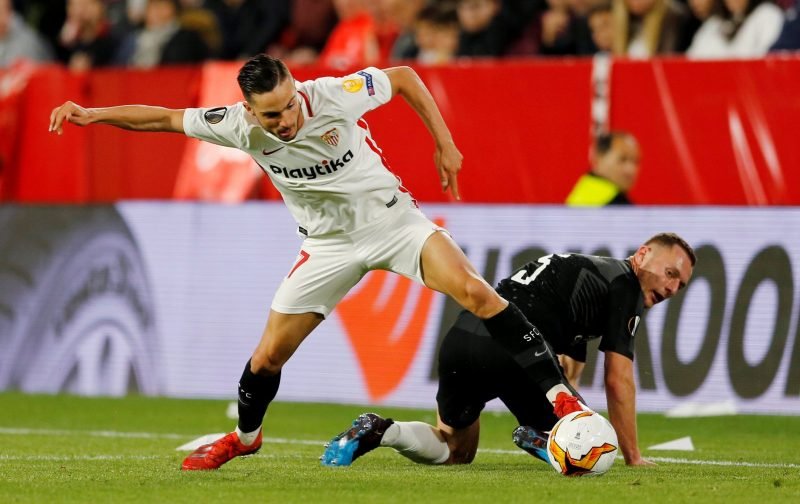 Sevilla midfielder Pablo Sarabia rejected a move to Chelsea in January, according to Mundo Deportivo (via talkSPORT).

The 26-year-old, who made the move from Getafe in 2016, has scored 12 goals and claimed a further 10 assists for the Spanish side in an impressive campaign.

This form reportedly led Chelsea to making an offer for the playmaker in January, but the former Spain Under-21 international turned down a move.

Sarabia’s current contract is claimed to have a release clause of just £15.4million but after seeing their appeal to freeze their two-window transfer ban rejected by FIFA on Friday, the Blues will not be able to sign any players until the summer of 2020. 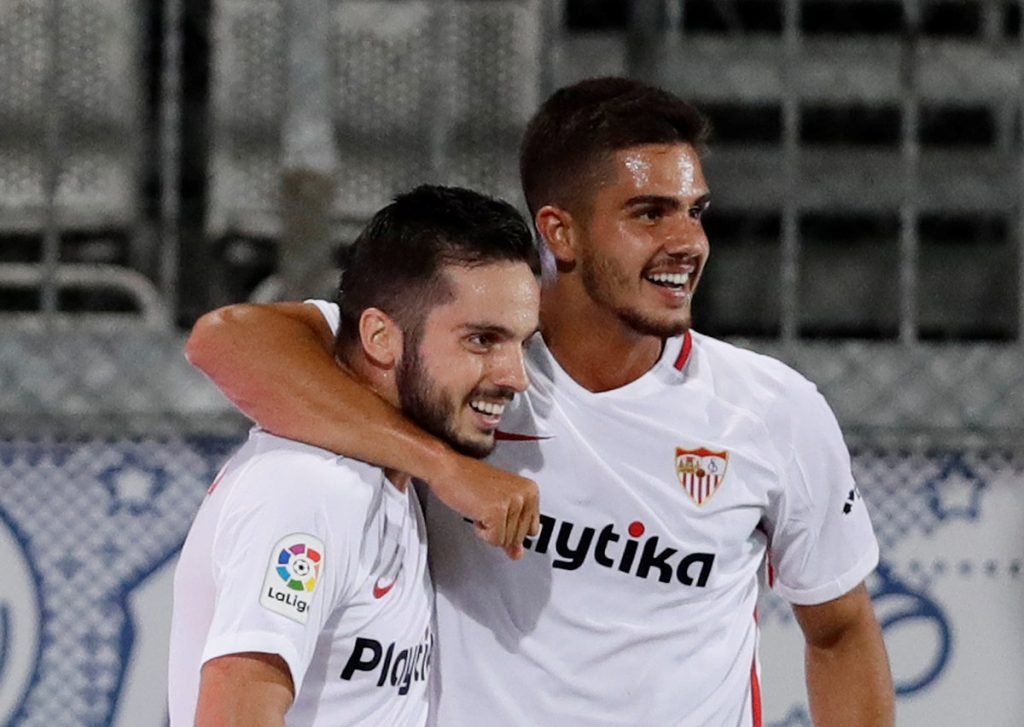 Sarabia has been one of the stars of La Liga this term.

The London club were hit with the sanction by football’s world governing body for breaching 29 transfer rules.

This leaves the Stamford Bridge side in a tricky situation with the futures of some first-team players – including Eden Hazard – uncertain.

Christian Pulisic can still arrive from Borussia Dortmund after he signed for the club in January for £58million.