Player of the Round: Harry Kane (Tottenham) 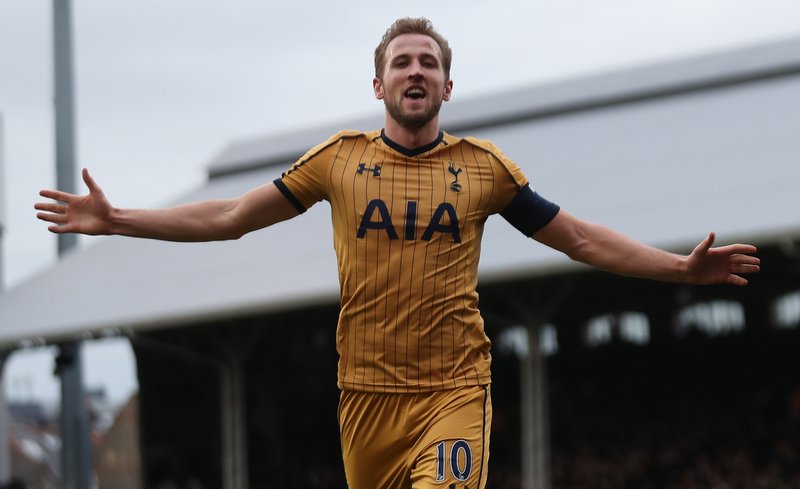 Tottenham’s main man was undoubtedly the star of the show as Spurs advanced into the quarter-finals at the expense of London rivals Fulham.

The England striker netted a all three goals at Craven Cottage, leading his side to a 3-0 victory.

His first of the game came after quarter of an hour, when he stretched to convert Christian Eriksen’s cross from the right hand side, following some quick thinking from Kieran Trippier.

The score stayed like that up until half-time, but Kane grabbed his second not long after the interval.

On 51 minutes, the same combination of Eriksen and Kane opened the Fulham defence up, before the ball was whipped in with pace from the Danish midfielder, meaning Kane only had to glance it goalwards to divert it through the legs of Marcus Bettinelli.

Two for Spurs and two for Kane, and when the number ten went through on goal after 73 minutes,  there wasn’t much doubt of the end result.

Clinically finished to seal both his hat-trick and his side’s place in the last-eight.