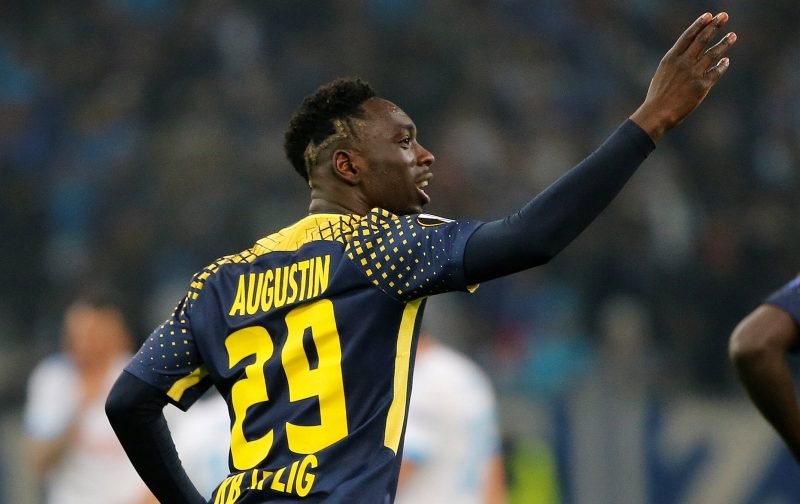 Southampton are keen on a move for Red Bull Leipzig striker Jean-Kevin Augustin, according to the Daily Mail.

The report claims that Leipzig blocked bids from a number of Premier League clubs in January, and that it would take an offer of at least £35million for the Bundesliga outfit to consider selling their frontman.

The 21-year-old Frenchman played under current Saints boss Ralph Hasenhuttl last season, which could be the deciding factor in a potential move to England.

Despite managing a haul of 12 goals in 37 games last term, Augustin has found life at the top end of the pitch more difficult this campaign, scoring just three goals in 15 appearances; 12 of which have been made as a substitute.

His dry run of form has resulted in him firing a blank during his last 10 appearances in all competitions, with his last goal coming against Celtic in the Europa League at the start of November. 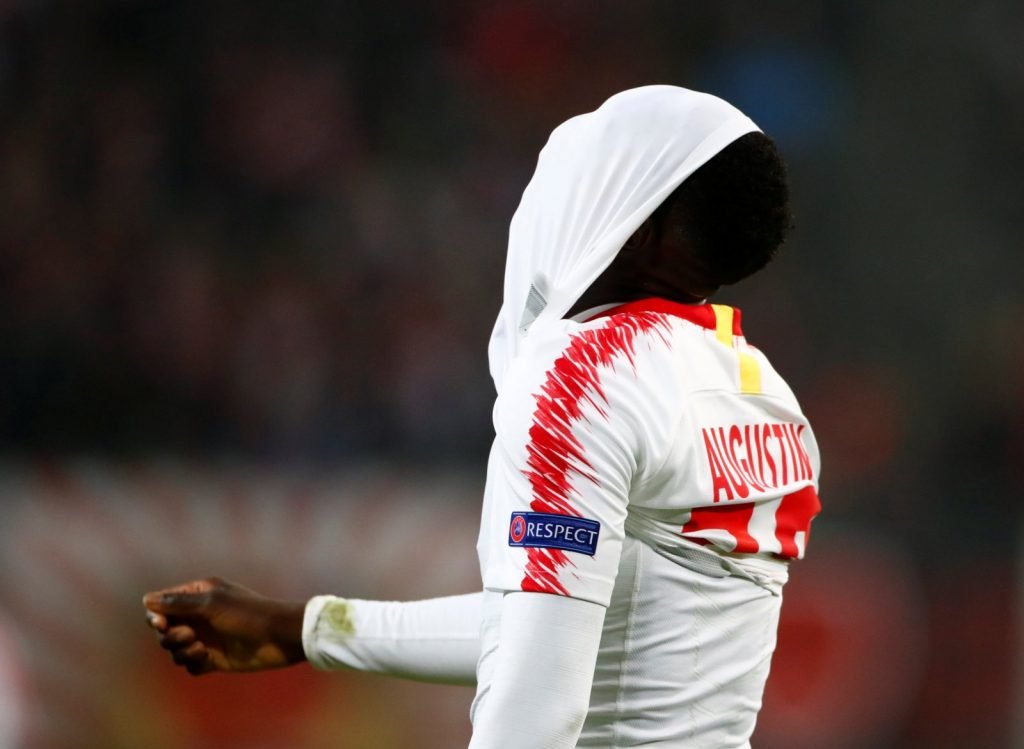 It’s been a difficult season for the RB Leipzig forward.

After coming through Paris Saint-Germain’s youth academy and making 23 appearances for club’s senior team, Augustin left the French capital in 2016 to join Leipzig for just over £11million.

With Danny Ings set to return to Liverpool at the end of the season and Charlie Austin and Shane Long struggling for consistency, the St Mary’s club are in need of some fire power at the top end of the pitch for the next campaign but will first need to maintain their top-flight status.