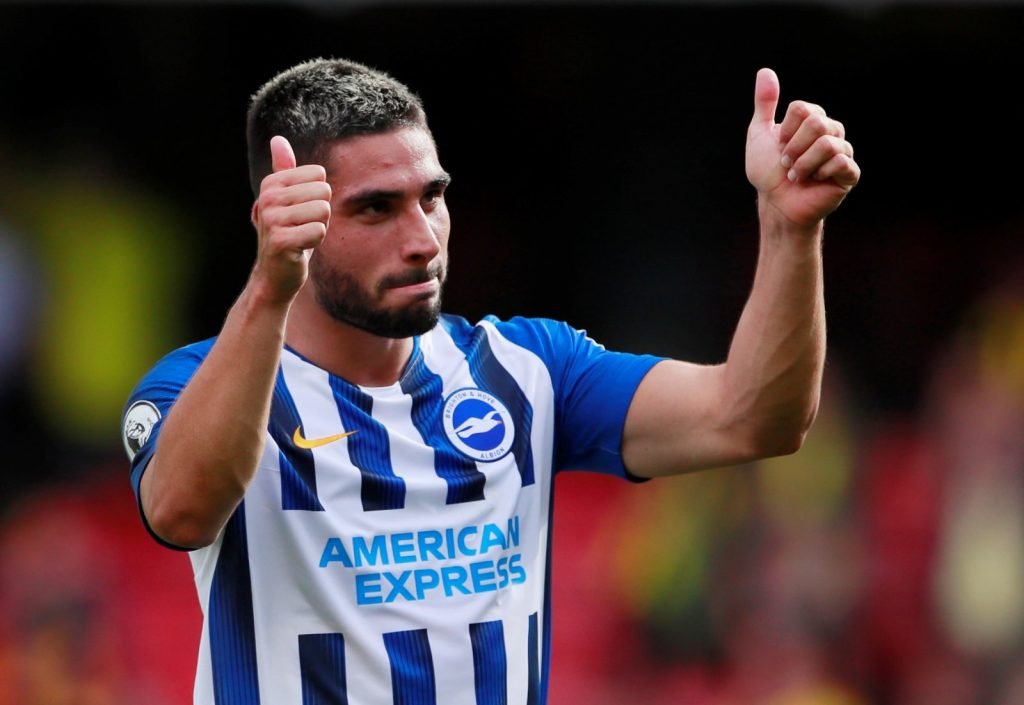 The Seagulls begun life under Graham Potter in impressive style, beating Watford 3-0 away from home. Amongst the goalscorers was newly-signed striker Neal Maupay, formerly of Brentford. The Frenchman came on in the 64th minute and was on the scoresheet just 13 minutes later. The 22-year-old latched onto a piercing through ball from captain Lewis Dunk before rounding the keeper and slotting in from a tight angle.

The £20million signing showed that his speed, high-pressing ability and calmness in front of goal justified the significant fee the Sussex-side paid in their third season in the Premier League. We can expect to see Maupay featuring regularly this season, potentially as a centre forward or as a winger, with ex-Swansea manager Potter known for being fond of having his attacking three (expected to be Leandro Trossard, Jurgen Locadia and Maupay) rotating throughout 90 minutes.